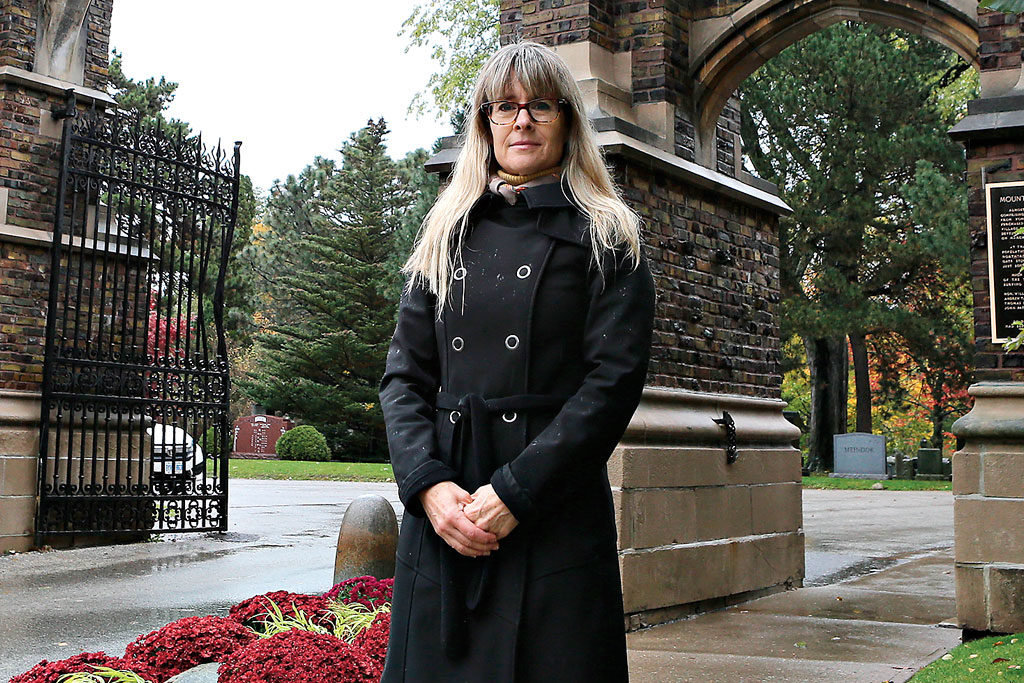 On May 5, the Ontario Court of Appeal overturned a lower court’s decision that Mount Pleasant Group of Cemeteries (MPGC) be considered a public trust, and not a private not-for-profit organization, which would have resulted in greater public scrutiny and the public election of the group’s board members.

MPGC was created by a special act of the legislature of Upper Canada in the 1800s, and now owns and controls 10 cemeteries covering 1,222 acres of land, including Mount Pleasant Cemetery in midtown. In 2013, Friends of Toronto Public Cemeteries (FTPC), a citizen’s group originally formed out of various concerns including the construction of crematoria on cemetery land near adjacent homes, launched a legal fight claiming the current appointment process for the board of directors violated a statute established in 1849, which called for their public election.

In December 2018, Ontario Superior Court of Justice Judge Sean Dunphy ruled that none of MPGC’s current directors had been appointed according to these rules. The most senior board members were to remain, but the public would have the right to call a meeting to have elections for these positions at a later date. Dunphy also concluded that MPGC was a charitable trust and thus subject to financial scrutiny through the charities accounting act. MPGC appealed the ruling, believing that an 1871 act that incorporated MPGC negated the election provisions in the 1849 act and that MPGC was not a charitable trust due to serving no charitable purpose.

Justice Sarah Pepall, writing on behalf of the three-judge Court of Appeal panel, stated “the public elections model would demand an election apparatus far removed from any in the contemplation of the legislators of 1849.” She noted the model would see only Toronto inhabitants being eligible to vote when MPGC also owns cemeteries in Durham, Halton and Peel.

“The appeal court appears to have decided that in the absence of any government activity or updating the legislation, it is just going to give it away to the people who call themselves the board currently,” said Margot Boyd of FTPC. She called the decision a sad day for Ontario and an insult to the people of 1849. Boyd added that FTPC could appeal the decision to the supreme court and is considering their options.

Boyd said Justice Pepall delivered an ultimatum to the province in the panel’s decision by noting MPGC is a trust created by the province and could be re-legislated if the legislature saw fit.

“She has thrown down the gauntlet and said basically if you don’t fix this up through new legislation, I’m handing it over to the eight people who call themselves the board. So I would say that it’s past time for Premier Ford to update this legislation,” said Boyd.  “He is sitting on the precipice. They [MPGC] have hundreds of millions of dollars that are sitting in a cash account. What’s he going to do with the cash? Is he going to let [MPGC board chairman] Richard Boxer and his friends take it?”

“The Mount Pleasant Group of Cemeteries is pleased with the decision of the Ontario Court of Appeal. Our organization is recognized as a model of good governance and cemetery management around the world, and our properties have been woven into the fabric of their communities for nearly 200 years,” said Rick Cowan, assistant vice-president of marketing and communications with Mount Pleasant Group, in a written statement. “The court’s decision means we can continue to focus on what we’ve always done best — ensuring that the communities we serve have meaningful, relevant choices when it comes to honouring their loved ones’ lives.”