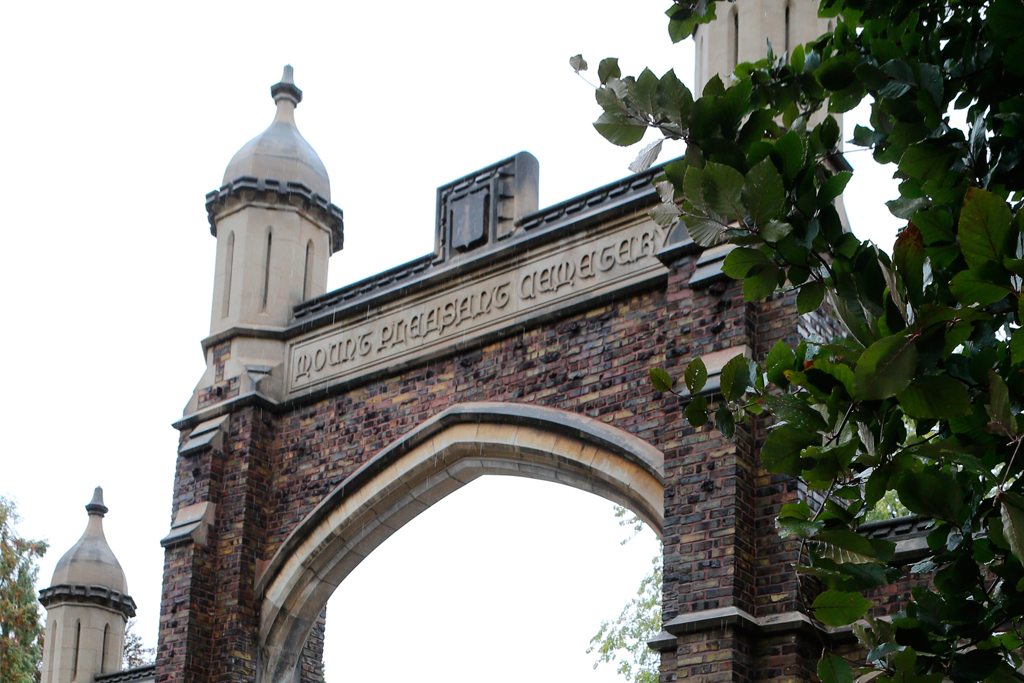 Mount Pleasant Cemetery, a popular green space in midtown Toronto, is locking its gates in an effort to curb the spread of COVID-19.

The closure came after Mayor John Tory announced a new social distancing bylaw that bans people from standing within two metres of each other in public parks and squares. It carries a fine of up to $5,000 for anyone caught in violation of it.

Prior to the announcement and despite strict recommendations from Toronto Public Health, people were continuing to flock to popular walking trails like Mount Pleasant Cemetery and Sunnyside Park to escape self-isolation.

Local councillor Josh Matlow conveyed the cemetery’s closure in a tweet on Thursday, stating, “too many people walking there were not adhering to safe physical distancing.”

The Mount Pleasant Cemetery has had to decide to close its gates to the general public immediately. It was a very difficult decision for them to make. It was taken to protect public health, as too many people walking there were not adhering to safe physical distancing.

“The Mount Pleasant Cemetery has had to decide to close its gates to the general public immediately. It was a very difficult decision for them to make. It was taken to protect public health…” read the tweet.

In a recent interview, Matlow acknowledged the cemetery has been a welcome place to get some fresh air. However, he stressed the need to take social distancing seriously.

To those STILL not adhering to safe physical distancing: You’re either an idiot or a selfish idiot. What you’re doing is dangerous. You’re the reason we’re surrendering our public spaces & civil liberties. And most importantly, you’re the reason more people might die. So wake up.

“Our civil liberties need to be surrendered for good reason,” he told CP24. “People are being selfish, reckless and dangerous … Frankly, it’s up to all of us to be part of the solution,” he later added.

As of this morning, there were signs and locks barring public entry into the green space.

The popular trails at the Mount Pleasant Cemetery in midtown #Toronto is no longer open to the general public due to people not physical distancing.#Covid19 pic.twitter.com/npOgryLTZ8

The mayor and public health officials from across the city continue to caution the public to remain in their homes, unless absolutely necessary. If people do feel the need to go outside, officials stress the two metre rule is a matter of personal and public safety.