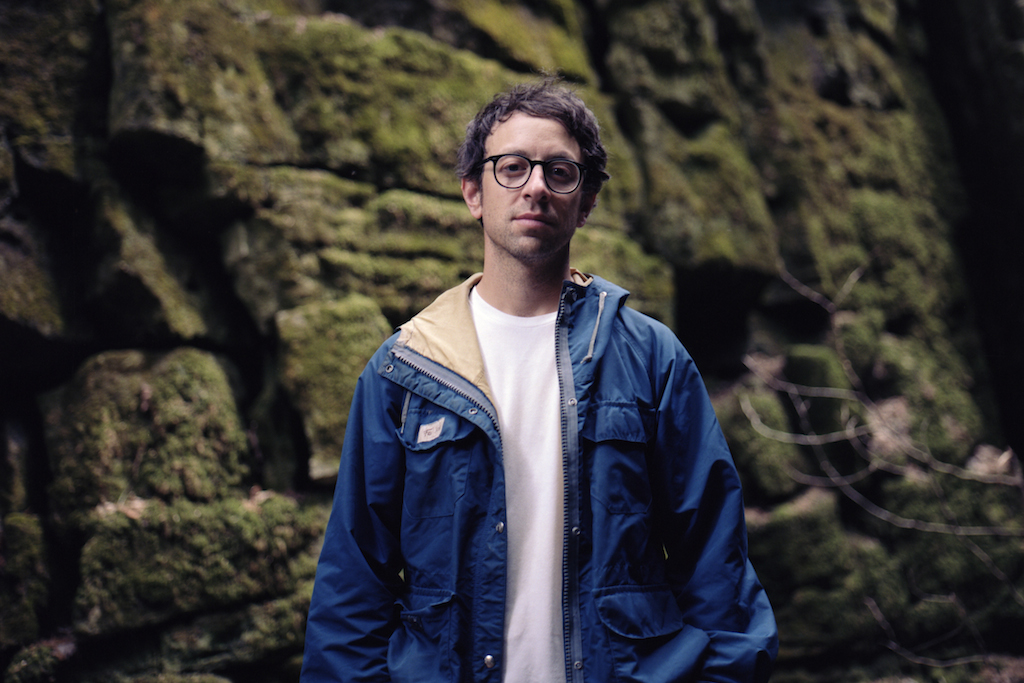 Toronto saxophonist Joseph Shabason is set to release his new instrumental album The Fellowship on April 30 via Telephone Explosion and Western Vinyl. The ambient jazz album follows a chronological arc that spans three generations covering his parents’ early lives, his own spiritual and physical adolescence, and his subsequent struggle to eschew the problematic habituations of such a conflicted past.

In addition to his solo work, Shabason has contributed to bands such as DIANA, Destroyer and The War on Drugs.

For our new column, we asked the musician and new father to tell us what he has been consuming at his Toronto home during the pandemic.

EATING: For this one, I am gonna have to rep my local pizza and Italian food spot, Mattachioni. Besides having incredible pizza, delicious sandwiches and salads and easily the best sourdough in the city they also treat you in a way that I have only experienced in European restaurants. For whatever reason Canadian restaurants are all business: “Here’s your food. Have a great day.” When you go to Mattachioni they treat you like a friend. They make sure you get what you ordered but they also ask you about your day, give your kid a free cookie and insist on you taking home a loaf of bread that might go to waste if it isn’t eaten. The last time I went there they gave me a bottle of champagne because we had just had a new baby and a free beer in a coffee cup for the walk home. They are as committed to making you feel valued as they are to making amazing food. Every time I leave that restaurant I feel better than when I went in.

DRINKING: We do one of two things these days. First, Blood Brothers. Man oh man is this beer very good. The Shumei is my favourite IPA in the city and Blood Light is so crisp and drinkable. But they also have such an assortment of weird and interesting beers that taste like nothing else I’ve ever tried. Whether it’s beer staples or left-field gronkers, I think they make the best beer in Toronto. Second, Bittern Wine Delivery. When we are feeling like we need something special in our life we get Bittern Wine Delivery to drop off three weirdo natural wines at our house. They curate what you drink and we have yet to be disappointed. It’s insane that only one LCBO in Toronto carries natural wine so until they up their game we’ll just keep getting it delivered.

STREAMING: Again, this falls into two camps. First, trashy reality TV.When we have been working and taking care of two kids all day and just need to turn our minds off we usually go for The Bachelor, but I have grown increasingly disillusioned at how mind-numbingly stupid it’s become. Brutal even by The Bachelor standards. But there is a way forward and that way is Temptation Island. It’s like everything The Bachelor used to be only hornier with more attractive contestants. This show delivers! And the second is comedy. We just had a baby so most days I only have enough energy to look at Instagram for 30 minutes and fall asleep, but I did get really into Detroiters and man oh man did I ever love it. The two main characters are Tim Robinson and Sam Richardson and in my mind, they are probably the best living comedy duo out there. Pure magic. The writing is also incredible and they don’t shy away from some seriously edgy and weird plot lines. Can’t recommend it enough. I was laughing out loud every episode and often laughed until I cried…so that is something!