Toronto just got its first-ever napping studio for adults | TRNTO.com
Skip to content 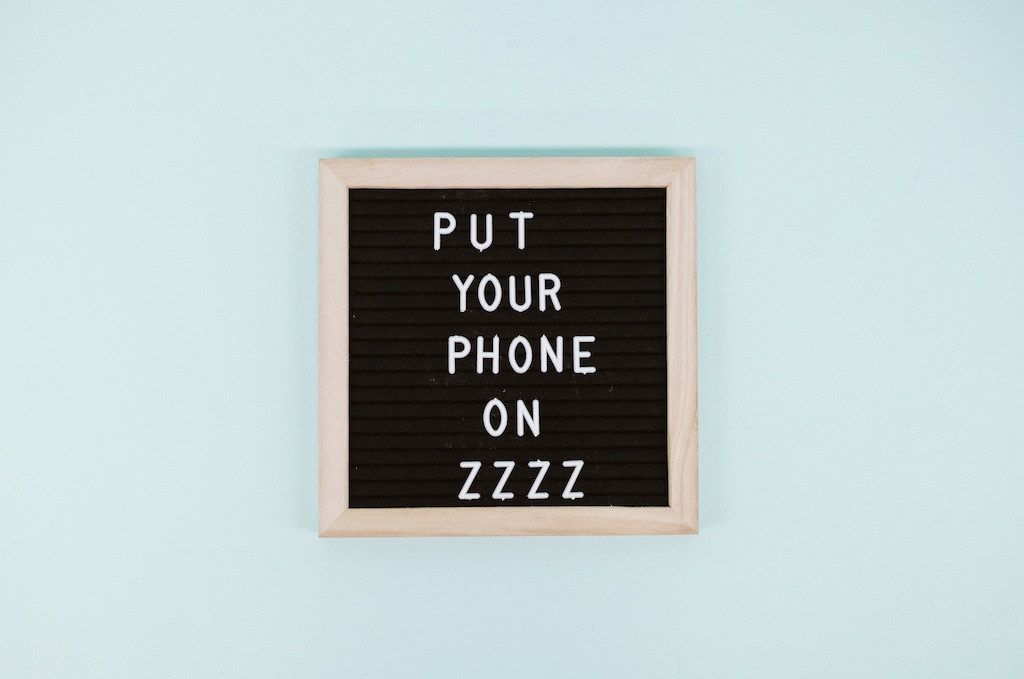 Nap It Up is Toronto’s new spot for a midday snooze. The studio bills itself as Canada’s first-ever napping studio and the city’s go-to for working professionals looking to catch a much-needed siesta in the middle of the workday.

Now, it might seem unconventional to get into bed at noon for a quick nap before heading back into the office for a 2 p.m. meeting, but former banking advisor and owner of Nap It Up, Mehzabeen Rahman, would have to disagree.

After spending a good portion of her career trying to steal five minutes of shut-eye in the break room, Rahmn decided there had to be another way to avoid exhaustion and still feel comfortable closing her eyes at work. “As a woman, with men coming in and out, you don’t really want to sleep on the lunchroom table,” said Rahman.

After consulting and polling her co-workers, she found that many people in the office were looking for a place to take a nap in the afternoon. With the support of her husband, Rahman decided to leave the banking work behind and help nine-to-fivers find a safe and controlled space where they can rest.

Nap it Up has thirteen beds, separated by curtains. The space aims for a serene feel, with teal wallpaper, lavender essential oil diffusers and white noise machines. Each space has a narrow twin and some of the more premium rooms are fitted with an eye-mask, slippers and a regular twin bed.

At Nap it Up you can start with a 25 minute session for $10 and and extend up to an 85 minute session for only $25. This provides you with a private space to snooze, along with a lockbox to secure your valuables. Nap It Up will also have an RMT on board in the new year to provide massages before or after your lie-down.

This new nap studio exists in the back of the Yonge and Eglinton Centre, so if you’re in the PATH or wandering through the maze of corporate buildings, you’re the perfect candidate to catch some extra zzz’s. At the moment they are having a BOGO sale and are inviting everyone to go in and see if a mid-day snooze is the perfect thing to kick-start productivity and elevate your mood. 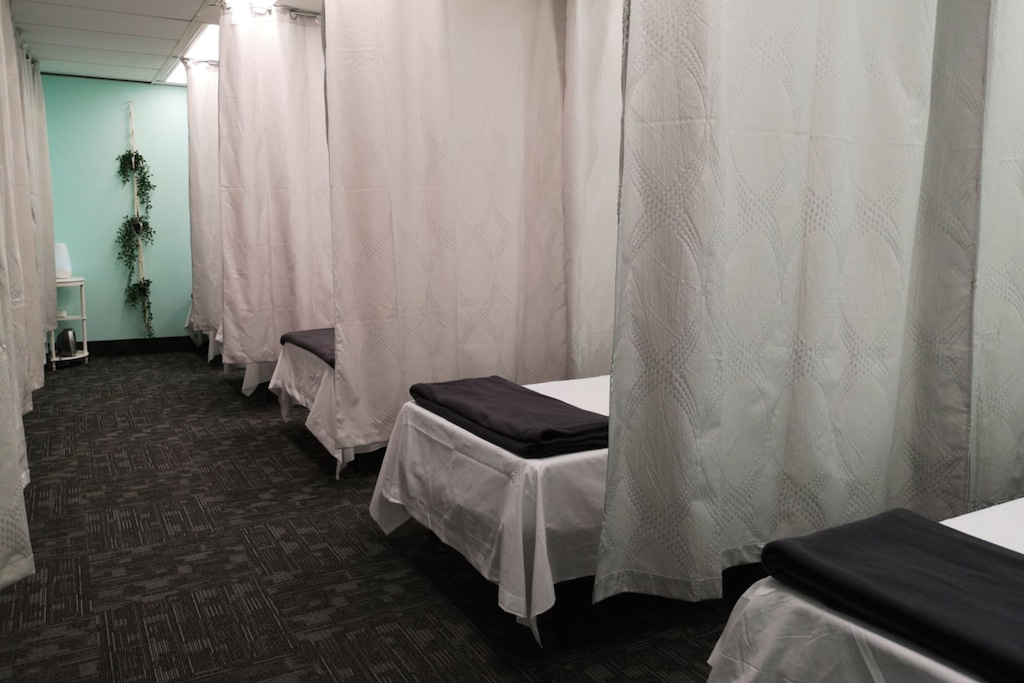 Nap It Up is located in the Yonge and Eglinton Centre at 2300 Yonge St.