Neighbourhoods cashing in on condos with Section 37 funds - TRNTO.com
Skip to content 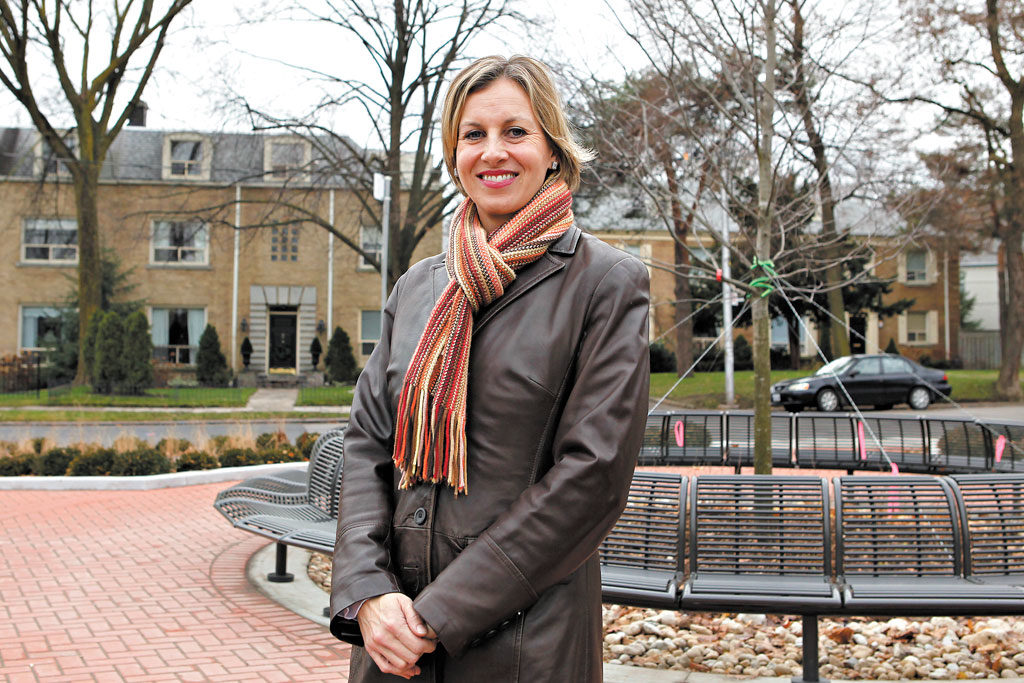 The condo craze in Midtown brings noise, congestion, gleaming towers and a new skyline. The boom also brings in more revenue for the city through an increased tax base, development charges, park levies and Section 37 money.

Density is the way to build new housing in the city, but following the money that is supposed to accompany the new development is another story, particularly with respect to Section 37 funds.

Section 37 is part of the provincial Planning Act.

The section states that when a development’s density exceeds what is permitted by the zoning bylaw, a city can negotiate extra benefits for the surrounding community to mitigate the impact of the increased density. If a new building brings more residents to the neighbourhood, then the existing community should receive a benefit such as a playground or community centre.

Since amalgamation, the city has secured $309 million in Section 37 benefits and spent $212 million. This money is spent in neighbourhoods where the development is most intense, so not all neighbourhoods benefit equally. The communities that benefit most from the money are in Midtown, North York centre, and in the downtown core.

Toronto is one of a few municipalities that use Section 37 regularly. Over the years, the way these funds were negotiated had come under criticism for lack of transparency and opportunism. Some members of the community believed that developers were overdeveloping and could buy the necessary approvals if there was a sufficient payout. Councillors were accused of trading an approval for a development if their pet projects were funded.

In reality, Section 37 benefits from any one development are not sufficient to fund any substantial capital projects. In Midtown, some examples of new infrastructure built with the funds include the Heart Park on Avenue Road, new landscaping for the Northern District Library and new playground equipment at Lawrence Park.

The best thing that could happen is that Section 37 is removed from the act and developers pay for citywide capital improvements through increased development charges. The zoning bylaws should reflect appropriate development, and then the developers, the community and Toronto City Council would have a consistent, transparent way to build the city.