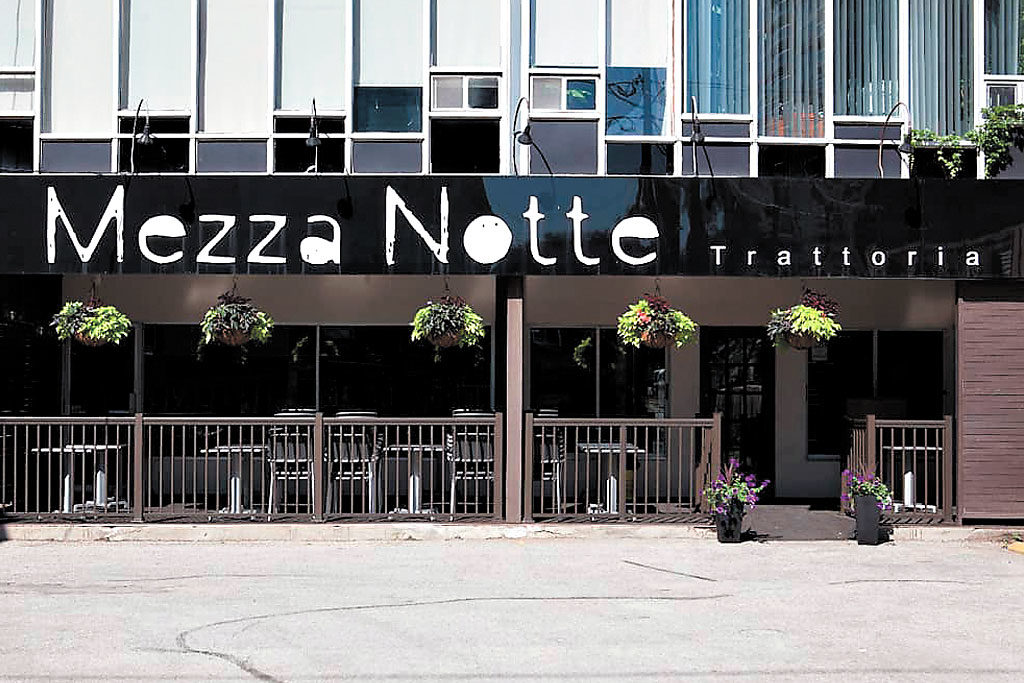 The fight over the redevelopment of a North York strip mall that is home to a popular Italian restaurant on Yonge Street in Willowdale is heating up as Toronto City Council voted to fight the proposal at the Local Planning Appeal Tribunal (LPAT).

The development application proposes a 33-storey building with 265 units with retail on the ground level and 109 parking spaces. In a revised proposal, city staff secured an on-site parkland dedication of 249 square metres that will front onto Yonge, if approved.

Toronto City Planning determined that the project does not conform to city or provincial standards, but the developer appealed to the LPAT already because the city took too long to rule on the application.

“It’s a bad application that ignores all the planning rules,” said councillor John Filion. “All of the development you see on Yonge Street followed the rules. Imagine how overdeveloped the area would be if we let the developers build whatever they wanted.”

Owner Gus Savonarota opened the business 20 years ago and has seen the local neighbourhood change around him with more and more condos.

“It’s time for us to move on. The neighbourhood has changed quite a bit,” he says.

Since the business opened, Savonarota has made sure his lease has included a demolition clause that gives the restaurant a year and a half notice before it has to close. So, local residents won’t have to worry about losing their favourite spot for pizzas and pastas for a while yet.

“There has been a sign in front here for a good year, if not longer. Everybody knows,” he says.

Savonarota said that he knew the time would come when the site would be redeveloped and so he opened a second location in Thornhill years ago.

“That’s the reason we have that location. We knew this day was going to come, and when that [Thornhill] space became available, we thought it was a great fit for us,” he said.

Not that he is closing any doors. There is the possibility of space on the ground floor of the condo or another location nearby or further south.

“Maybe [south],” said Savonarota. “North York has been good to us.”