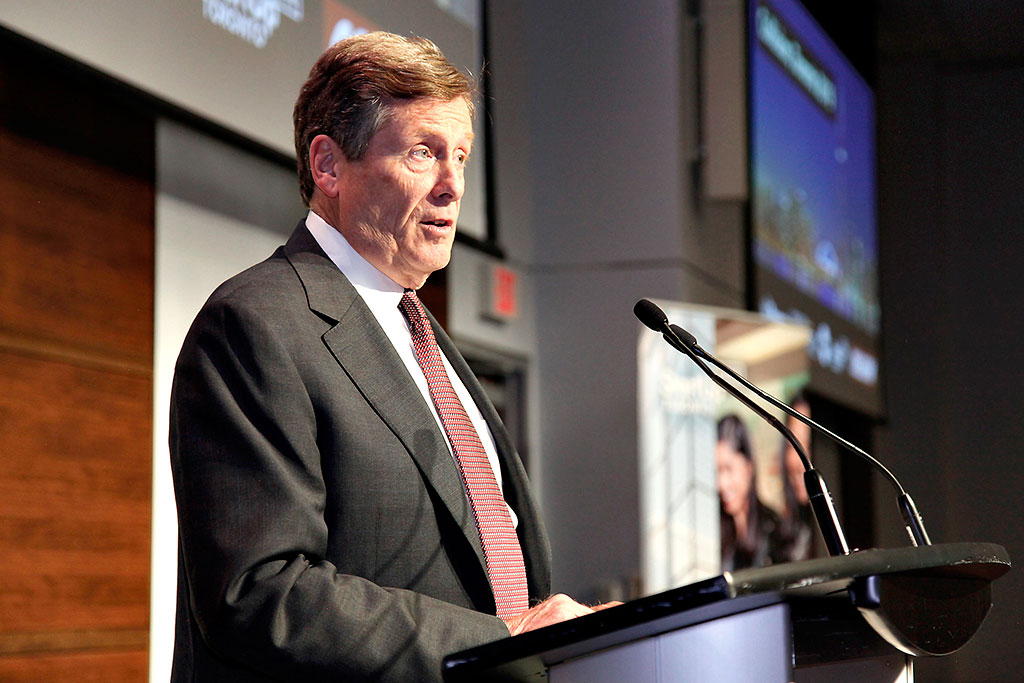 The Ontario government is developing more extreme measures to help curb the rising spread of COVID-19 across the province. Premier Doug Ford’s cabinet will consider the final package of measures Monday night at a cabinet meeting, with an announcement being made on Tuesday. A curfew, however, will likely not be part of the new restrictions as public health officials reportedly discounted the idea, senior government sources told CTV News Toronto.

Meanwhile, a province-wide curfew in Quebec began on Saturday night and will continue for, at minimum, the next four weeks, from 8 p.m. to 5 a.m. Any individual out between those hours without a valid reason could face fines ranging from $1,000 to $6,000.

Hundreds of tickets have reportedly already been distributed, with many pushing back on the new measures by staying out past the curfew, or venting their frustration (and drawing debates) on social media.

quebec curfew will be the death of me

Quebec has curfew and I’m seeing people complain how they now have nothing to do.. if an 8:00 curfew effects your life so much then you’re the reason for curfew ..

In Ontario, indeed in Canada, politicians are too concerned about votes in the next election to TRULY keep our people safe! I commend Quebec for the decision to implement a curfew and urge Doug Ford to take dramatic action to protect us!

In an interview with CP24 on Monday, Toronto Mayor John Tory said he doesn’t rule a curfew out, but he questioned whether it would be the most effective thing to do.

“If you have a curfew, can we enforce it?” Tory said in the interview.  “If you said to me that, short of a curfew, you had to put more hours of restrictions on when you could get food, I would be perfectly comfortable with that.”

When Tory was asked what businesses are now open that should be shut, Tory suggested big-box stores, adding that he couldn’t understand the rationale of ordering most small retailers to close — except for online sales and curbside pickups — while most big-box stores remain open.

“We need to go through a period where pretty much everything is closed, as was the case in the spring,” Tory noted, suggesting that it makes a difference — thinking back to the spring, people stayed at home because everything was closed.

In terms of the new restrictions being announced by the province on Tuesday, Tory said it’s time to get on with this, “and to do it.”

“I think today would be a better day than tomorrow just because every day puts more strain on the health-care system and frankly it gets more people sick,” Tory added.