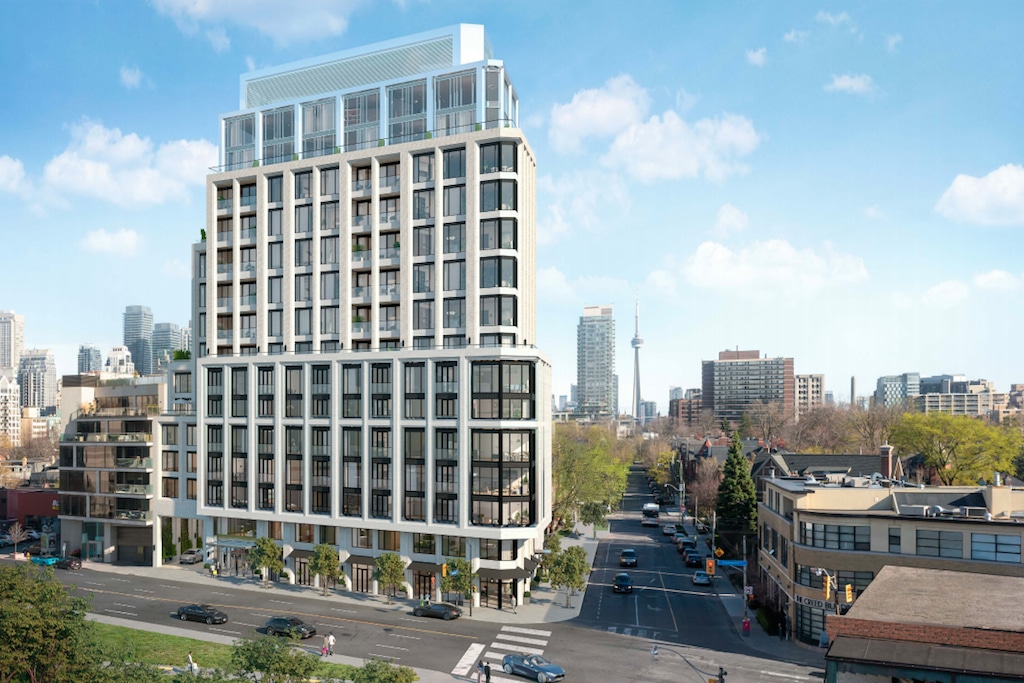 A 15-storey condo development is being proposed on the southeast corner of Davenport and Bedford, adding to the list of a growing number of developments in the area.

The condo was submitted to the city in November by Burnac Developments and is currently undergoing a preliminary assessment by Toronto planning.

It adds to 10 other potential developments in the area, the Annex Ratepayers’ Association (ARA) has identified. A nine-story condo further north at 361 Davenport Ave. is being considered, and two buildings — one 27 storeys and another 22 storeys — have been approved at the Bedford and Davenport intersection as well.

Residents have become concerned about the growing densification and pressure in the area.

Approximately 40 residents were on hand at a community meeting held by the Annex Ratepayers’ Association (ARA) on Jan. 8 to voice concerns.

Resident Daniel Polowin, who lives in the building opposite the proposed condo, said that the development will block all of his natural light and essentially be a “wall of 100 units looking down into mine.”

He is also concerned about traffic and its threat to safety as “Davenport has become extremely busy.”

“[I’m] nearly getting hit by cars coming from buildings on the street, and from people making dangerous left-hand turns,” Polowin said.

Burnac’s Vice President of Development, Zachary Burnett, said that a traffic study was done before the application was submitted and it found “traffic impact would be negligible.”

The area borders Annex and Yorkville and is within 600 metres of three subway stations, which is why developers are being drawn to the area, Burnett explained.

Burnac has already built a six-storey condo in the area and he said the company is eyeing other developments there.

Polowin said, the area has the “conveniences of downtown, but a smaller neighbourhood feel,” but he is worried that the 287 Davenport development would dimish that sense of community.

He and other residents said they hope that Burnac will reduce the size of the proposal to around eight or nine storeys to match other midrises in the area.

Residents will be able to speak directly to Burnac on Jan. 23 at another community meeting.

The ARA and Burnac are also interested in creating a “working group” consisting of resident and developer representatives to hash out issues before the proposal is finalized.

The ARA said, councillor Mike Layton is open to the idea.