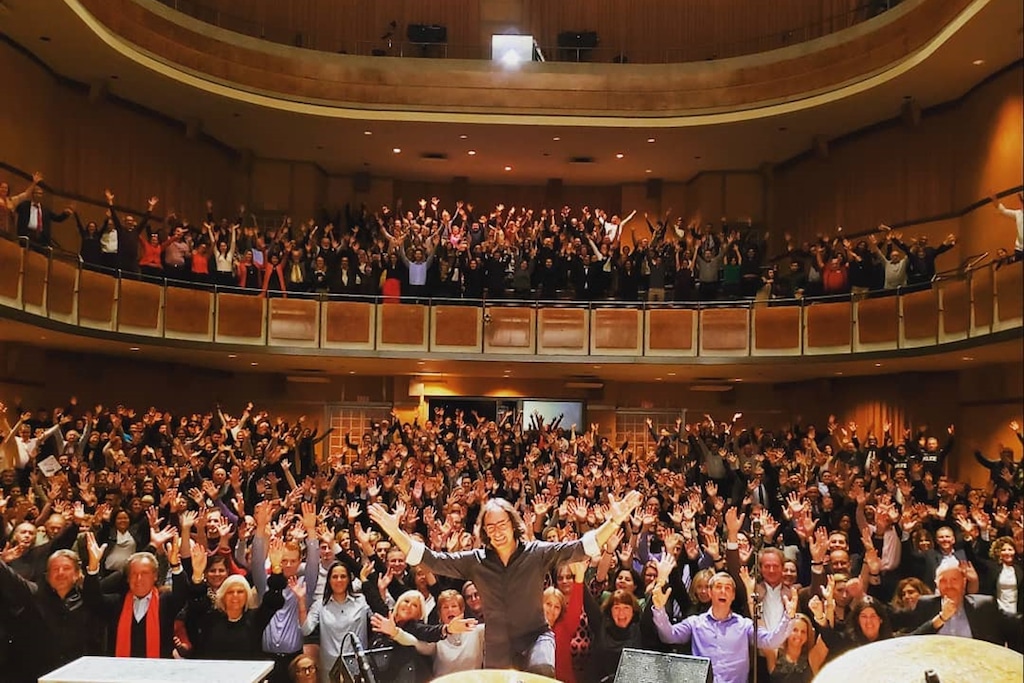 The family of a young woman who tragically died in the Yonge Street van attack is commemorating their daughter by raising money to help end violence against women.

On Dec. 3, the Anne Marie D’Amico Foundation launched their inaugural fundraiser, The Turtle Project, on what would have been Anne Marie D’Amico’s 32nd birthday. D’Amico was one of 10 people who were killed on April 23, 2018, after a man drove his van into pedestrians on a busy stretch of Yonge Street. It was an attack believed to be fueled by misogyny. The family is determined to honour Anne Marie by supporting humanitarian causes that embody her spirit.

“She was a passionate woman who led by example and influenced change through her behaviour,” said Nick D’Amico, Anne Marie’s brother and president of the foundation. The fundraising event is a unique way to bring the community together while commemorating Anne Marie’s birthday, he added.

“She was quite involved with volunteering and giving back to the community. One of the things we wanted to do was continue her legacy, just continue to keep doing good things in the community in her name,” he explained. “It’s something we want to do every year.”

The Turtle Project is inspired by Anne Marie’s childhood nickname, “Turtle,” an animal that is a symbol of strength, stability and longevity. It has become an emblem for hope within the foundation as it works with organizations in the community to support the end of violence against women.

One worthy cause the foundation is supporting is the North York Women’s Shelter. An organization close to the family’s heart as Anne Marie’s aunt had previously worked at the shelter where she had witnessed the repercussions of violence against women. The foundation is aiming to raise $1 million. By the end of this year, it will be about a third of the way through.

“The D’Amicos powerful and tangible determination to address violence against women is directly creating new, desperately needed and life-saving resources for women and children,” said Mohini Datta-Ray, executive director of the North York Women’s Shelter. She explained that the new anti-violence centre part of the shelter is designed to provide healing empowerment to women and children, both in the community as well as at the shelter. She added that the centre is beyond grateful to the foundation for its support.

“It is the type of action we need to ignite throughout entire communities in our city,” Datta-Ray said. Heading into 2020, the foundation will remain committed to its goal. Nick D’Amico said that was something Anne-Marie would be proud of.

“Just doing something great for women and children, doing something by giving back and doing something together as a family — we’re all tied in together. And we’ve got the support from the community,” D’Amico explained. “We lost her, but we can always keep her spirit alive and do that by helping others.”