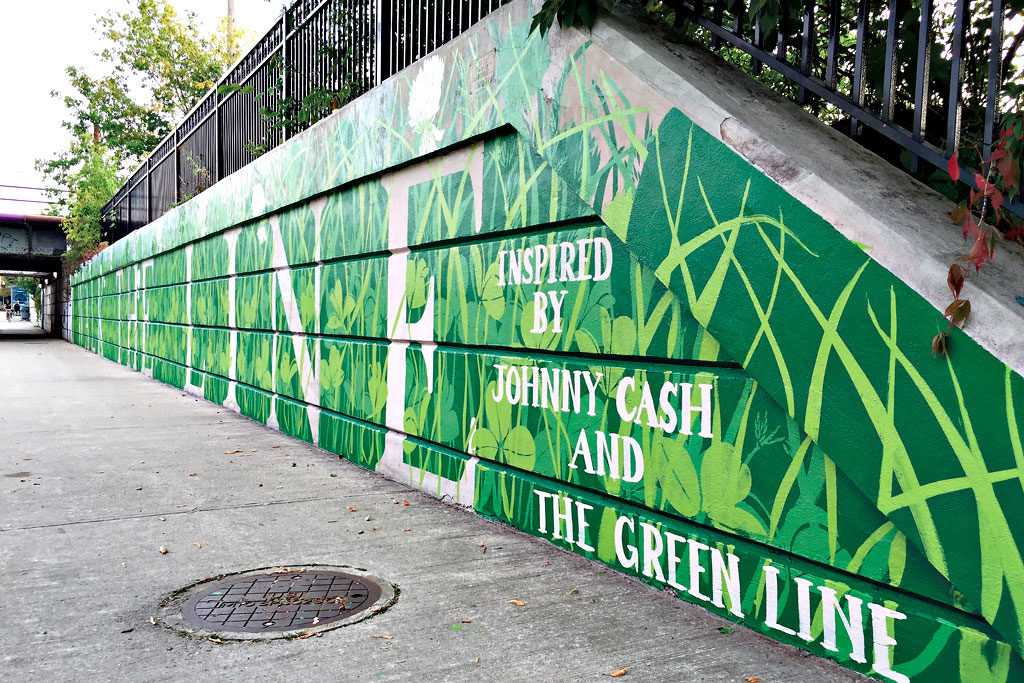 The City of Toronto has released its implementation plan and summary report for the Green Line, a five-kilometre linear park and open space running through midtown Toronto.

The project, which would span from Earlscourt Park at Caledonia Park Road and St Clair Avenue West to Davenport Road and Macpherson Avenue in the Annex, would create a continuous, publicly accessible open space in an active hydro corridor owned by the province.

According to the report, the city has operated and maintained several parks within the corridor for decades, yet several sections remain undeveloped, making the network discontinuous.

There are 45 land parcels that make up the Green Line. The report focuses on more than 20 proposed projects on parcels that could become parkland, and on making connections through and adjacent to other areas that are not currently available to the city.

“As Toronto continues to grow in population and density, it’s critical for us to get creative in how we provide new parks and public spaces,” said Jake Tobin Garrett, policy and planning manager with Park People, which has a mandate stating it “supports and mobilizes community park groups.”

“It’s not as easy as simply buying a piece of land anymore and turning it into a park. That’s why projects like the Green Line, which creatively use space already present in an urban hydro corridor, are so important to the future of parks,” he said.

The report recognizes the design constraints resulting from being located in an active hydro corridor. Pedestrian bridges proposed during an ideas competition in 2012 as a way to connect sections of the line across busy streets are not possible due to hydro vehicles still needing access to the corridor for emergency and maintenance purposes.

Garret said the hydro corridor infrastructure creates an interesting visual element to the park, drawing your eye down the route creating a sculptural effect.

Councillor Ana Bailao said Green Line is a win-win scenario, as it would bring new green facilities and public space to an area she said is park deficient.