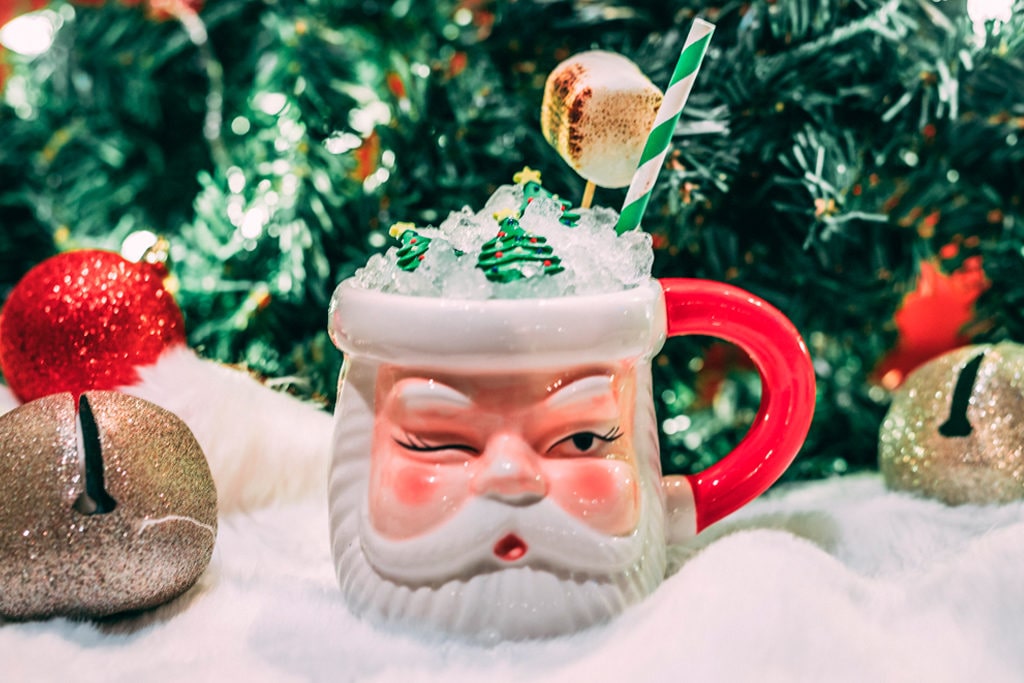 The Fairmont Royal York is getting into the festive spirit with a pop-up bar called The Thirsty Elf. Featuring holiday-themed cocktails curated by the hotel’s director of mixology, Rus Yessenov, the bar is taking over the former York Station space on the hotel’s MM level. Get ready to don your yuletide best (the hotel recommends ugly Christmas sweaters). The pop-up runs on weekends leading up until Christmas, from Nov. 28 until Dec. 21.

The dust has barely settled on the closure of Anthony Rose’s Schmaltz Appetizing and the chef has already relaunched the space as Gordy Smiles. The new taco emporium located at the corner of Dundas and Ossington sees Rose venturing away from the Jewish fare he’s known for and taking on traditional taqueria dishes, like chicken tinga, carnitas ulita and goat stew. Capitalizing on the high traffic street corner, Gordy Smiles will be open until 2 a.m. on Fridays and Saturdays to cater to the post-bar crowd.

Danforth East gets a dose of retro fun with the opening of Mom’s Basement, a bar inspired by the ’70s, ’80s and ’90s. True to its name, the bar pays homage to the family basements where many of us spent chill childhood times with friends, complete with comfy couches, walls of VHS tapes and old-school snacks.

Chinese restaurant concept Yu Seafood is expected to unveil a new outpost in Yorkdale Shopping Centre in early 2020. Specializing in upscale dim sum and seafood, the brand already has a large location in Richmond Hill with an attached fish market. The upcoming Yorkdale space will reportedly span 10,000 square feet and two floors.

We’re inching ever closer to the highly anticipated opening of Piano Piano’s new midtown location. Chef Victor Barry reported on his social media channels that the Mount Pleasant and Davisville outpost of the much-loved Italian restaurant will be open in early December.

It may be the biggest donut invetion since the timbit. The Box Donut, a Hungarian franchise specializing in square donuts, already has three locations in the GTA and is expected to open a fourth outpost in Yorkdale mall before the end of the year.

The team behind much-loved fried chicken joint Love Chix will soon open a restaurant called Century Park Tavern, according to the brand’s Instagram. Menu details and an opening date have yet to be announced, but the new spot will be located off of Lansdowne, between Dupont and Davenport.

In another fast-as-lightning Anthony Rose conversion, Rose and Sons deli will be reopening as The Grand Elvis, according to the erstwhile restaurant’s Instagram.

Yorkville may have just lost its best bakery. Sorelle and Co., known for its pretty interior and its treats that cater to customers suffering from various allergies and dietary restrictions, shut its doors on Nov. 3. A note in the bakery’s storefront indicated the owners decided to shift their focus to the brand’s wholesale sector. Fret not, the Vaughan flagship is still open.