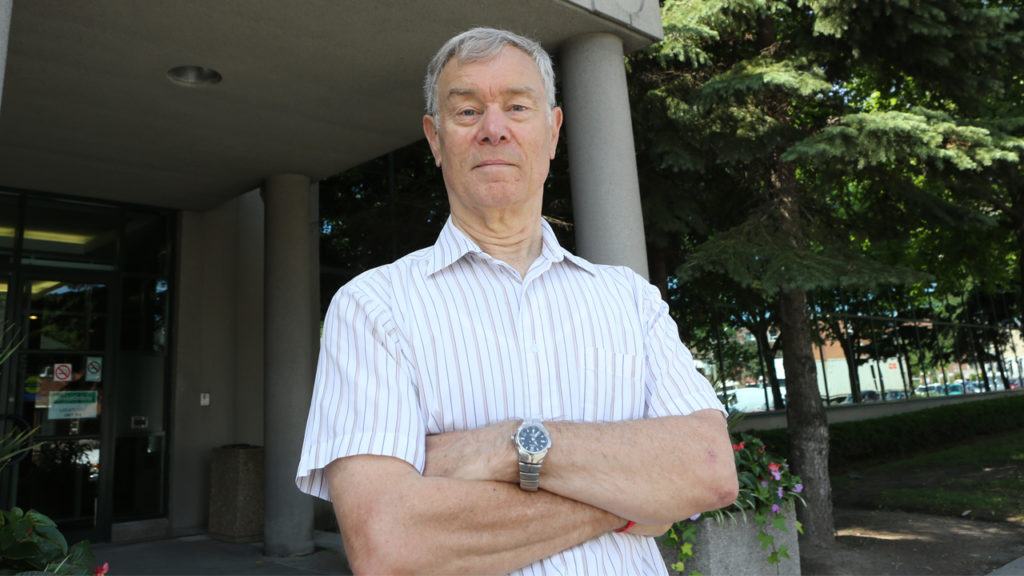 The public will get their say regarding a proposed large-format retail development in Leaside at a meeting scheduled for June 1.

The proposal from developer SmartCentres REIT is for a Canadian Tire and three stand-alone buildings to create a large commercial centre that spans over 20,000 square metres near Laird Drive and Eglinton Avenue East. It will include 403 parking spaces and 138 spaces for bikes.

North York Community Council voted to “explore opportunities” to eliminate the automotive service use from Laird Drive to “animate and enhance the main street public realm and streetscape,” according to the council’s agenda.

Plans to redevelop the site have existed for a decade, when, in 2011, a shopping complex featuring a Walmart was proposed, city files on the development’s application show. However, construction was halted due to contaminated soil and never resumed, leaving a giant pit that residents nicknamed Lake Leaside.

Geoff Kettel, co-president of the Leaside Residents Association (LRA), said the developer’s new application reflects the community need for a Canadian Tire rather than a Walmart. He added that even though the site is not within the area of the city’s Laird in Focus plan that was approved last year he thinks that it should still follow its recommendations, such as increasing setbacks to allow for more greenery.

“In general, setbacks should be maintained, not relaxed, in order to maintain a strong public realm and healthy landscape,” he said.