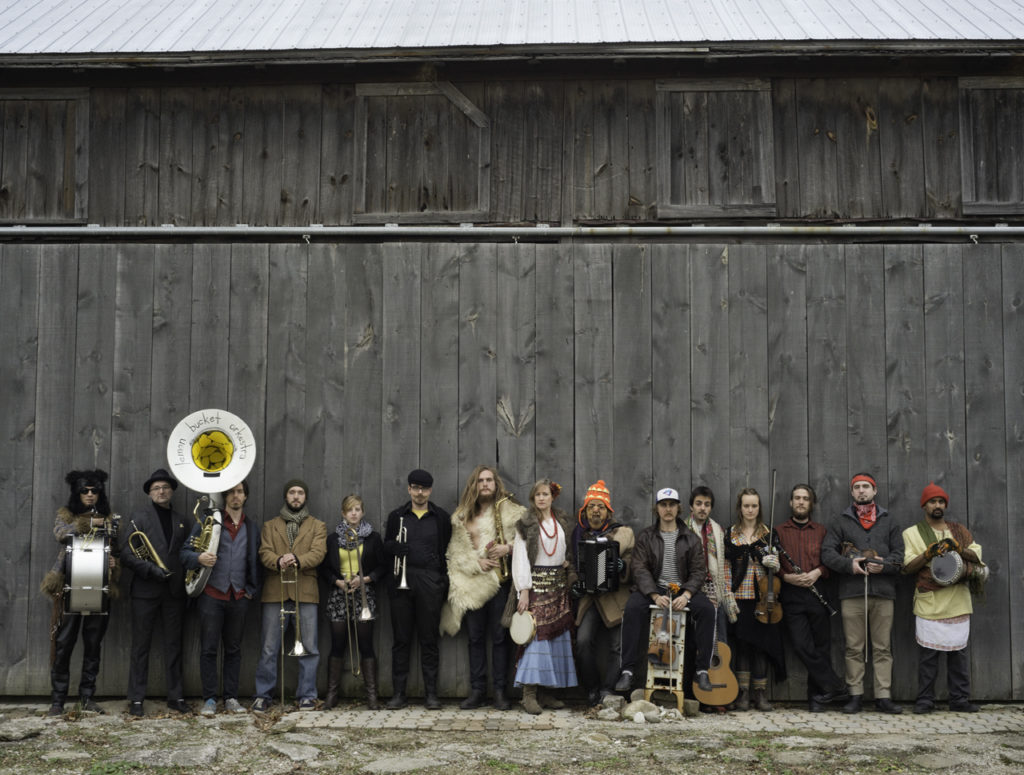 Toronto musicians are amongst the hardest hit by COVID-19 as entire concert tours, the major source of revenue for many artists, disappeared overnight.

There are many initiatives underway to try to help, and one of the latest and most exciting is URGNT — a live stream concert series where many of the city’s most prominent musicians perform in the city’s most iconic venues, DIY and indie spaces.

The series is led by the always active Mark Marczyk of the Lemon Bucket Orkestra.

“How can we be advocates of the whole diverse ecology of our live music sector in this time of crisis and bring attention to the artists, venues, technicians, promoters and arts workers who themselves bring value to our economy and quality of life?” Marczyk says. “WE NEED THIS. Our city needs this. The whole world needs this. Italians quarantined in apartment blocks have been having sing-alongs from their balconies. European opera houses are releasing their coveted video archives to the public. Symphonies are being performed in front of no one. We are all being creative in the face of adversity to remember our humanity. It would be nice to be creative together so that when this all passes, we can remember and be proud of what we did together to get through it.”

The series first took shape after a call-out on Marczyk’s Facebook page and has come together in rapid fashion with the help of key members of the city’s music community including Jaash Singh, Tamar Ilana, Alex Bordokas and Oksana Hawrylak. Funding for the series has begun through a GoFundMe campaign.

URGNT Live is described as an “ad hoc crowd-funded live stream series of 19 concerts in empty venues, created in response to the COVID-19 outbreak.”

The group hopes to raise enough money to pay a nominal fee to all involved parties including musicians, presenters, technicians and organizers.

A live stream link will be available at URGNT.ca, Maclean’s and iHeartRadio.

“We want to be strong advocates for diverse representation, which is part of the city we love, so we’ve already been reaching across genre, cultures, and identities, but we also hope to hear from a number of artists in response,” Marcyzk says. “We will focus on this emptiness/space as much as the musicians themselves and highlight some of the physically distinct properties of each venue that people might not otherwise have noticed as a tip of the hat to experienced hosts.”