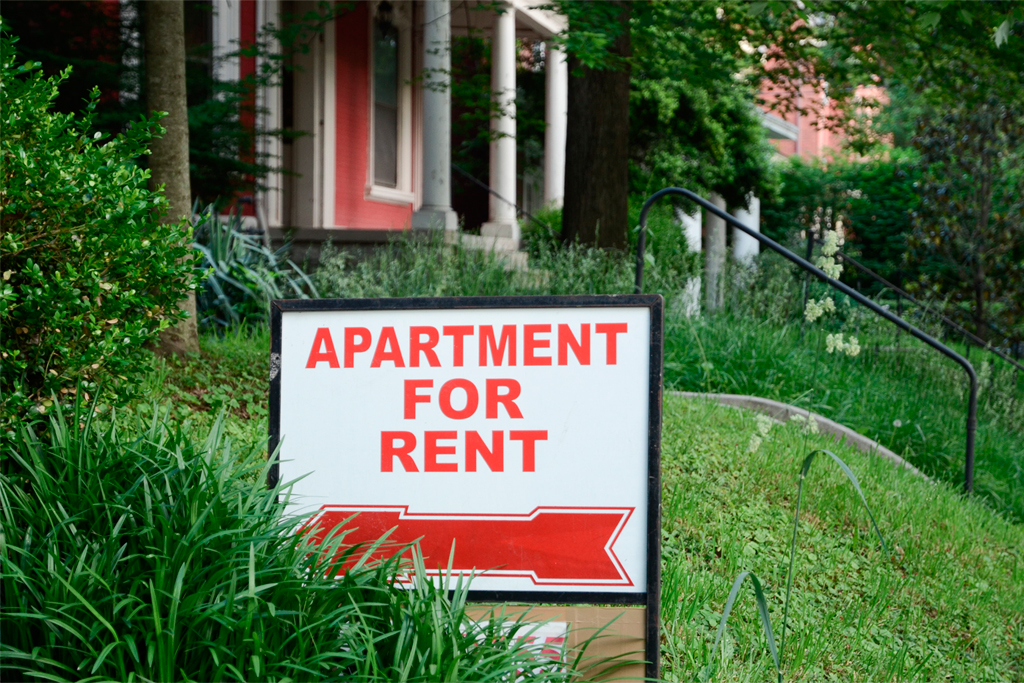 A new website has launched to track “renovictions” and “above guideline rent increases” (AGIs) in Toronto.

RenovictionsTO is a volunteer-run organization whose mission is to put a spotlight on the two landlord practices and give tenants “the tools they need to organize and fight back against their landlords,” according to the website.

“These are growing issues in the city that are contributing to the affordable housing crisis,” website co-founder Philip Zigman said. “We [want] to first and foremost document these issues.”

Zigman said the project was inspired by anti-eviction mapping done in California and New York.

“At the moment, no one’s really tracking renovictions [in Toronto], and even the Landlord and Tenant Board (LTB) which might have information about certain cases, that information is not publicly available,” he said. “We’re trying to bring information together in one place and really highlight the scale of the problem.”

Renovictions are when landlords attempt to boot their tenants out by using a planned renovation as the reason the property must be vacated and then rapidly increase rents afterward. Rent prices for empty units is often higher than average rents, according to RenovictionsTO. Landlords can only increase the rents by a certain amount with an existing tenant if it is a rent-controlled building.

That is unless the landlord applies for an AGI, which is often done to offset extra incurred costs from certain building renovations, such as redoing the lobby. But, according to the group, AGI has been abused by already very profitable companies to gain more income from rents, according to the website.

“There’s a financial incentive for landlords to push out tenants in order to raise rents,” said Cole Webber, who works for Parkdale Community Legal Services and was a consultant for the website. “[Renovictions and AGIs] destroy people’s lives — they push people out of their homes and neighbourhoods where they have established social networks.”

One international property management company operating in Toronto was recently the subject of a special statement by the United Nations Special Rapporteur regarding the practice of renoviction.

The website allows users to anonymously report renovictions or AGIs, and then documents the data in both a searchable list and a map of the GTA. Already the map is littered with AGIs that Zigman researched before the website’s launch, and a handful of renovictions, which he says data on is harder to obtain. The website also lists 10 companies to keep an eye out for based on the number of AGIs they have filed, with Starlight Investments at the top.

“It’s only when tenants have started organizing and started talking to each other that they see what’s possible,” Zigman said. “So that’s why sharing these stories is important.”

But Zigman notes that a lot of tenants don’t know their rights, something which landlords take advantage of. That’s why the site contains a “know your rights” section to help tenants fight back.

For example, RenovictionsTO shows that a tenant only has to move when ordered to from the LTB, not their landlord. The LTB upholds procedures landlords must follow, such as applying for a permit from the city. Tenants can also contest evictions with the LTB, but Webber notes it is an “uphill battle,” so it is better to organize and deal directly with the landlord.

Webber says tenants also have the right to keep their old rent even after renovations, which is called the right of first refusal, but landlords often violate this right. Once the unit is rented out to a new tenant, there is no legal mechanism for the old tenant to move back in, according to Webber. The website recommends seeking legal help if that happens.

Zigman warns though that some landlords do use shady practices, such as bullying, harassing or making homes uninhabitable so they are harder for them to stay in.

As for AGIs, while they are legal, the website says tenants have fought them in the past and won.