The new voice of Bugs Bunny is from Scarborough | TRNTO.com
Skip to content 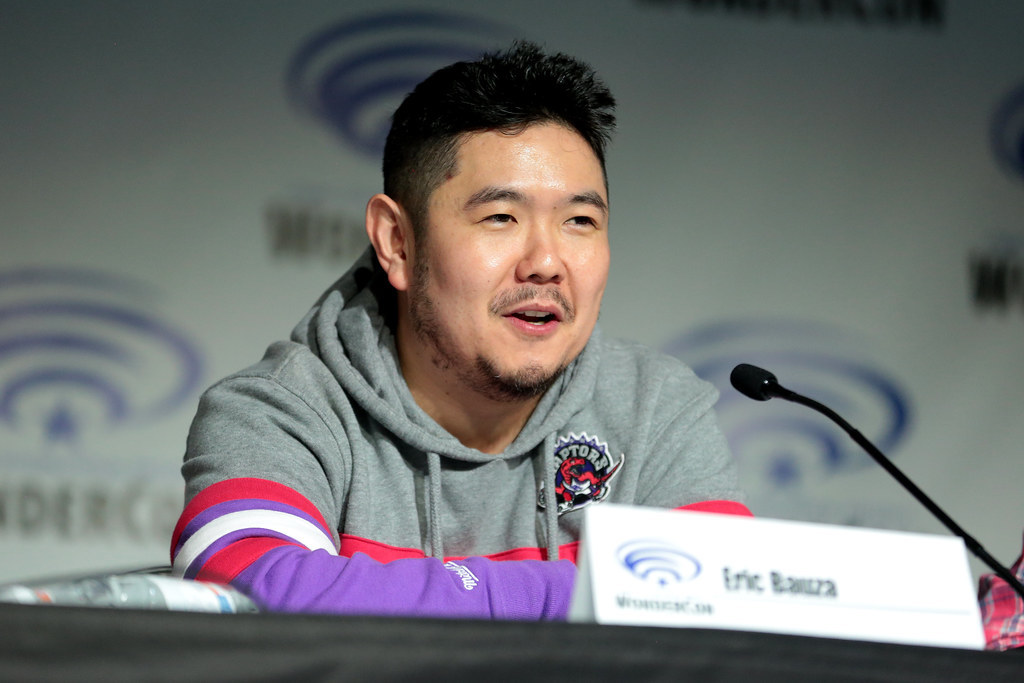 When the beloved Looney Tunes cartoons moved to HBO Max this year, Canadian Eric Bauza led the way. The Scarborough native is the new voice behind Bugs Bunny and also gives voice to Daffy Duck, Tweety Bird, and Marvin the Martian.

Bauza, or rather his vocal talents, will also be front-and-centre in the much-ballyhooed reboot of the 1996 classic movie Space Jam. The latest version, Space Jam: A New Legacy, will be released on July 16, 2021, on HBO Max (produced in-part by LeBron James). The new version of Space Jam aims to bring Bugs and crew back into mainstream pop culture and has garnered a lot of hype.

Bauza attended Blessed Cardinal Newman Catholic High School in Scarborough followed by Centennial College before beginning his career as a character designer for animated series. His voice credits date back to 1999 and include characters from Lego Star Wars, Kung-Fu Panda, SpongeBob SquarePants and others.

But, Bugs Bunny is on another level entirely.

“Who grows up thinking that they’re going to be Bugs Bunny?” Bauza said in a recent CBC News interview.

While heavily representing Looney Tunes as the leading voice behind many of its beloved characters, Bauza has not forgotten his Toronto roots. Partnering with a high school friend, he created the clothing brand Retrokid that pays homage to classic Canadian TV pop culture, including Mr. Dressup and other retro favourites.

The voice of Bugs Bunny was originally handled by the late, great Mel Blanc himself, who first voiced the wascally wabbit back when the animated character first appeared in 1938. Bauza knows he has a lot to live up to.

“It’s so hard to fill those shoes that Mel Blanc left behind,” he said, “It was his original character, so he was free to do whatever he wanted with it.”

Bauza is in good company joining the many Canadians that are the voices behind some of TV’s most beloved characters, including The Simpsons, My Little Pony, X-Men and many more.

You can hear Bauza as Bugs by tuning in to Looney Tunes now streaming on HBO Max.