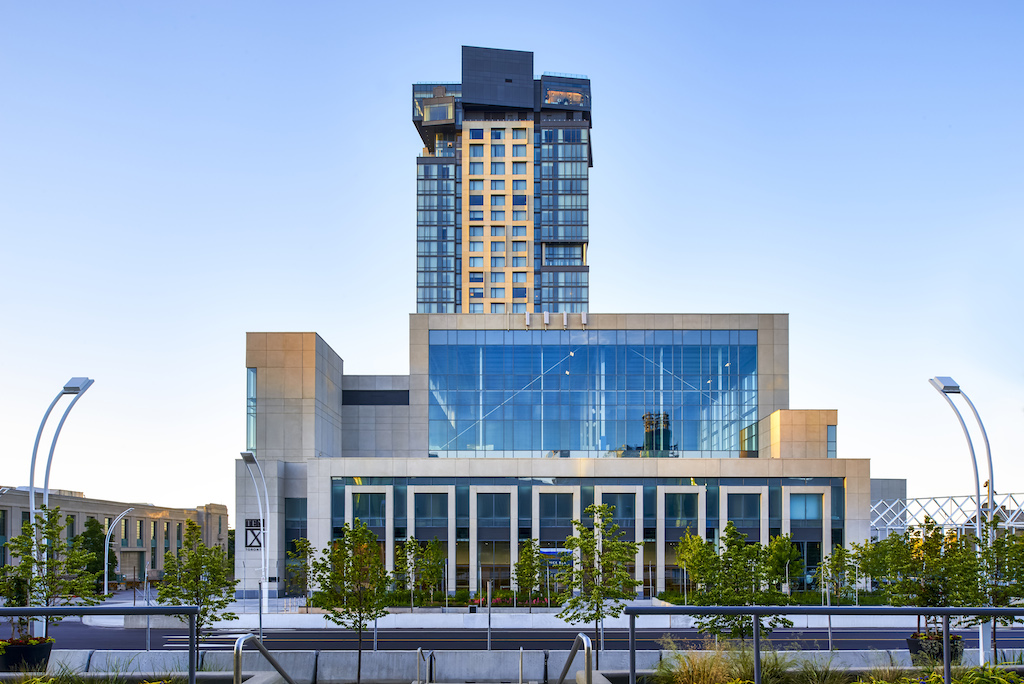 The hotel assignments for the 24 NHL teams participating in the qualifying round have been released. The NHL hasn’t as yet confirmed the dates or locations, but as first reported Thursday by TSN’s Bob McKenzie and Gino Reda on “Insider Trading,” the Eastern Conference teams will be staying in two Toronto hotels — Hotel X and the Fairmont Royal York.

Each team will be allowed to bring 52 people into their respective “bubbles” — this includes 31 potential players, equipment managers, massage therapists, athletic trainers, coaches, etc. Both hotels will reportedly be fully locked down. Players will have their own rooms and each team will have its own floor.

Once players enter their respective hubs, the NHL is taking precautions to keep players and their cohorts protected from the threat of COVID-19. TSN’s Frank Seravalli notes that each bubble will be secured, meaning, no one will be able to enter or exit who is not authorized, and players won’t be permitted to enter each other’s rooms. Housekeeping will be provided every third day, and hotel bars/restaurants will be open and available in the bubble (with delivery from local restaurants available for pick-up).

The hotels haven’t confirmed the news as yet, but Twitter responded with a host of memes.

TK in line at the Hotel X breakfast buffet: pic.twitter.com/l9RGCXtzWk

caps in the lobby of hotel x at 4am every night pic.twitter.com/Ma0HlxYOjm

The Western Conference teams will be staying in two hotels in Edmonton — the JW Marriott and Sutton Place. It’s expected that players will travel to their respected hub cities on July 26 for the 2020 Stanley Cup Playoffs, which is set to start on Saturday, August 1.