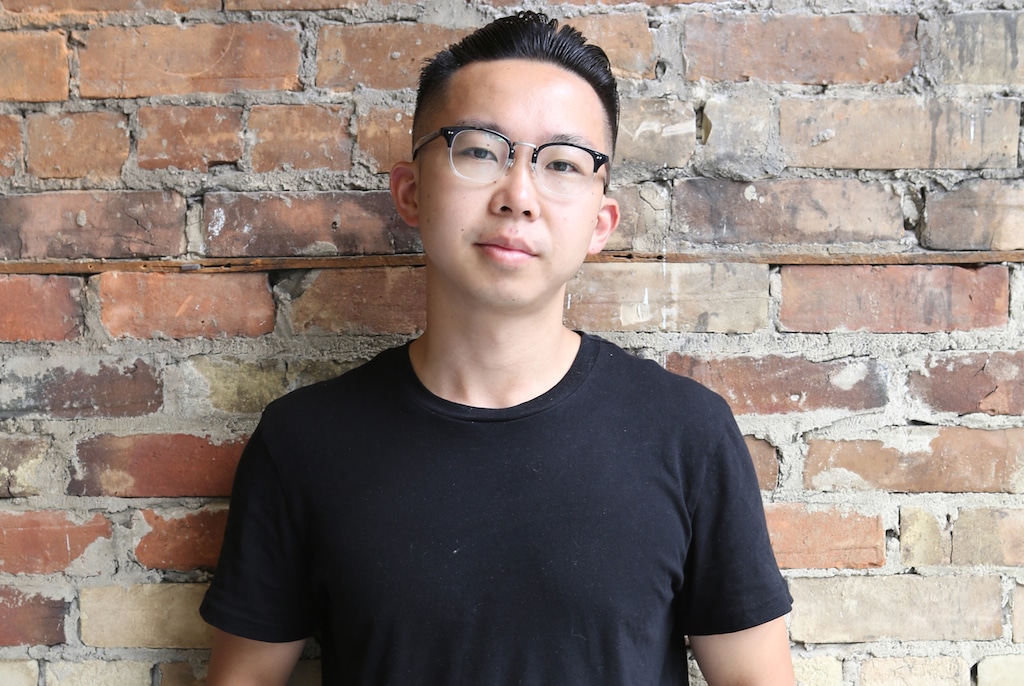 Parkdale is about to get a new wine bar from the hottest team in the restaurant game right now. Nice Nice wine bar sees chef and restaurateur Jonathan Poon (Paris Paris, Superpoint, Favorites Thai BBQ) and his team creating a cosy new neighbourhood wine and burger space in Parkdale. Yes, wine and burger.

Nice Nice wine bar opens tonight, Jan. 10, at 269 Dunn Av. This will be Poon’s first space in Parkdale since helming the kitchen at the acclaimed French bistro, Chantecler.

Last night, Poon and his team had friends and family to come by and experience the new space, posting many snaps on their Instagram story to gear up the rest of Parkdale for the Jan 10th opening.

Nice Nice wine will feature a curated bottle list from Grape Witches, Kyrsta Obyn. The Grape Witches have helped to create many exquisite wine lists in the city, including the eclectic list at Paris Paris.

The kitchen at Nice Nice will be pumping out fresh burgers, along with a selection of bar snacks.

The new space will boast a causal vibe and laid back atmosphere where patrons can experience a unique wine selection while scarfing down on some of the city’s best double patties.