No relief for Toronto residents plagued by Airbnbs | TRNTO.com
Skip to content 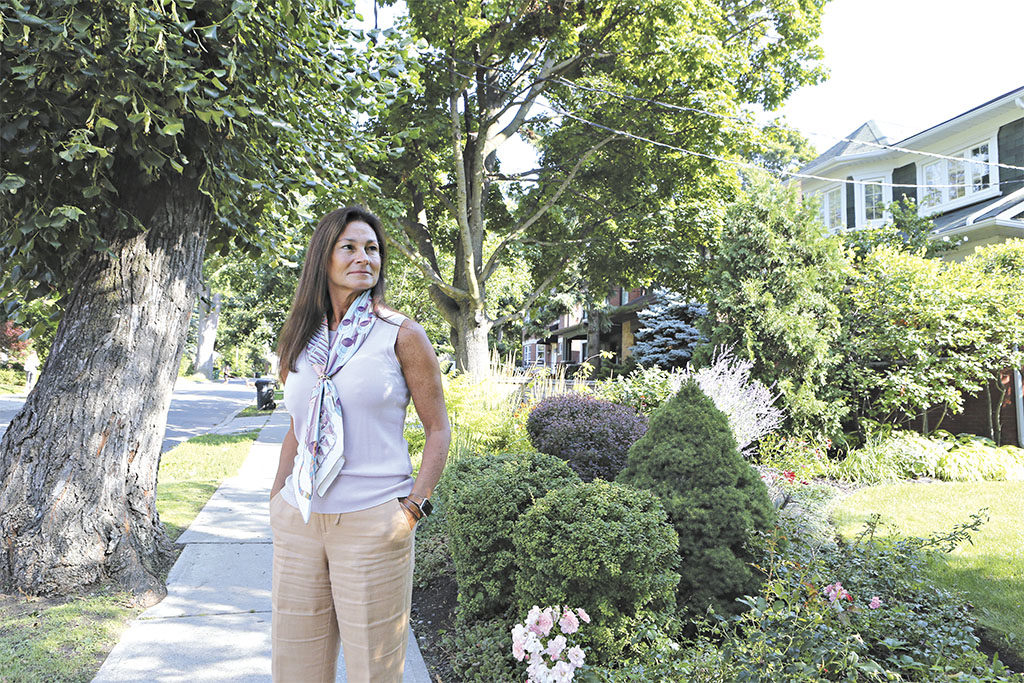 The City of Toronto has agreed to postpone an appeal of restrictions to Airbnb for a year due to an adjournment, leaving the proliferation of short-term rentals in the city unchecked.

Other regions have grappled with the issue recently. Some have passed control bylaws, such as Markham, whereas others, such as Vaughan, continue to study it while complaints pile up.

On Sept. 5, the city’s local appeal board, the Local Planning Appeal Tribunal (which replaced the Ontario Municipal Board) accepted an adjournment request from one of four appellants who appealed restrictions placed on Airbnb by the City of Toronto in December 2017.

One appellant has since withdrawn, according to the tribunal. Due to scheduling conflicts, the next available date for the hearing turned out to be Aug. 26, 2019. This delay means that Airbnb restrictions approved in December will not take effect until after the appeal is heard.

The restrictions approved in December 2017 included limiting Airbnb rentals to properties where the host is the principal resident, as well as banning homeowners from listing secondary suites, such as basement apartments.

Toronto City Council also voted to have Airbnb hosts register with the city, allowing the city to track whether existing listings have a permit number or not.

“[The rules were] introduced to allow the city to get a handle on more and more Airbnb hosts that are leasing or buying up entire condos and houses on residential streets in order to use them as quasi hotels,” said Thorben Wieditz, a spokesperson for Fairbnb, an advocacy group for short-term rental regulations.

According to a 2017 study by McGill University, 10 per cent of Airbnb’s hosts earn the majority of Airbnb revenue, and that revenue is largely generated by “multi-listings,” where hosts have three or more entire homes listed.

“People can make a lot more money in an unregulated shadow economy.”

The study also shows that Airbnbs in Toronto and other major cities have proven to be very profitable, with Airbnb hosts in Toronto, Montreal and Vancouver acquiring $430 million in collective revenue in 2016.

The prospect of a small number of hosts owning multiple properties and motivated by large profits can be problematic, Wieditz explained.

Post City reported this past August on a multi-listing Airbnb host in midtown Toronto who has garnered complaints from local resident Lisa Sabato about a number of issues, from stability and affordability to late-night parties.

In addition, creating problematic “party houses” is well documented in areas such as Markham. In that town, yellow school buses filled with party-goers have reportedly showed up to short-term rental properties, where Airbnbs are consuming much-needed property downtown.

According to a 2017 report by Ryerson City Building Institute and Evergreen, the vacancy rate in downtown Toronto is around 1.4 per cent, far below the healthy rate of three per cent. Seventy per cent of commercial Airbnb listings are located in 10 downtown neighbourhoods, which compounds the vacancy issue.

As well, Airbnb landlords are able to skirt regulations such as the Residential Tenancies Act and hotel industry regulations.

“People can make a lot more money in an unregulated shadow economy where their money is not being tracked,” said Wieditz.

The Ryerson report states that Toronto needs at least 8,000 new rental units per year to get to a healthy vacancy rate.

If city regulations are enforced, the report estimates that 3,200 short-term rental properties would not meet the regulations and thus be put back on the market, providing “immediate relief to the Toronto area’s low vacancy rate.”