No such thing as free ride when it comes to York Region transit - TRNTO.com
Skip to content 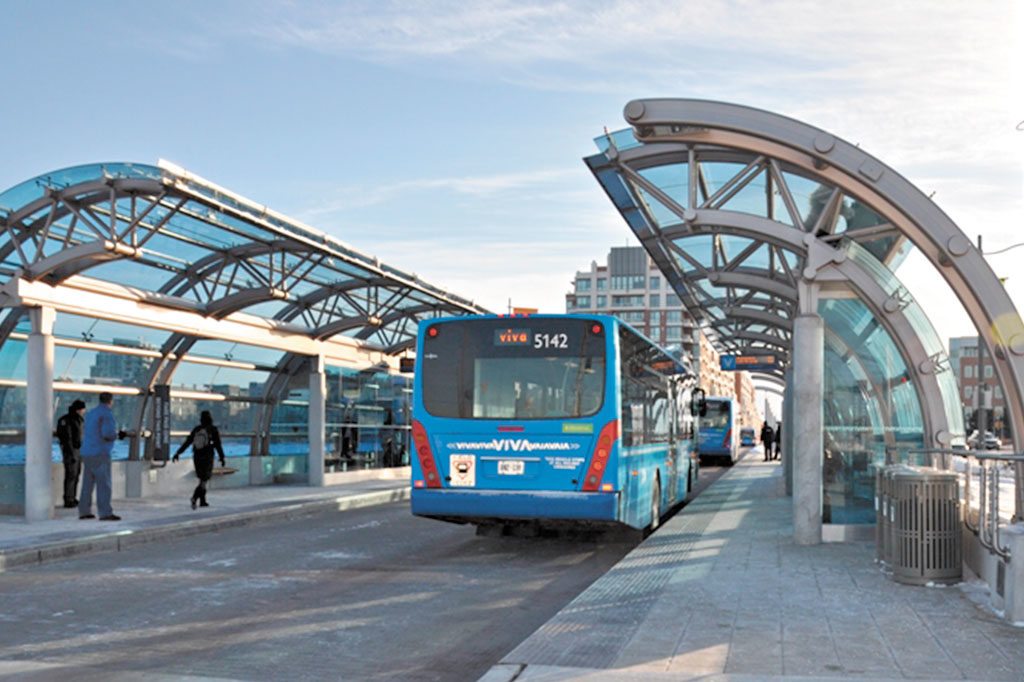 If you were to take a poll of south York Region residents, I suspect you’d get near unanimous support for the proposed extension of the Yonge subway to Highway 7. But add a few caveats and the answers might change: what if the subway comes with an extra three cents per litre of gas? What if it comes with a one per cent addition to the sales tax? What about a toll on the DVP? Aye, there’s the rub.

Building the transit we need and paying for it was the point of the province creating Metrolinx and its 25-year plan, The Big Move. They hoped that by putting the shovels in the ground on new projects (e.g., the Viva rapidways now speeding buses along our streets) people would, after a few years, be more open to paying for more of the same. But they weren’t.

Metrolinx spent five years studying what taxes (sorry, “revenue tools”) would be the fairest and best way to pay for building its $50 billion plan. By the time their report finally hit in May 2013, two years overdue, Kathleen Wynne, long a supporter of revenue tools, was facing re-election. She did the smart thing (politically speaking) by passing the buck to an expert panel headed by the estimable Anne Golden.

That panel came up with its own set of recommendations, and although I could bore you with the specifics of the recommendations, it hardly matters. By then, Wynne was actively in an election and no one wanted to touch any new tax with a 10-foot pole, not even the NDP’s Andrea Horwath supported taxes to fund new rapid transit that would create jobs, stimulate investment and support economic development in a region outgrowing its infrastructure.

With the spring budget, the premier found a way around revenue tools by getting transit funds from selling off part of Hydro One, proving she’s learned we just can’t have an adult discussion about this.

Similarly, Canada is the only G8 country with no federal transit funding, so we should be lauding Stephen Harper for including transit funding for cities in his recent budget, but there’s always a catch. First you have to re-elect him, then it will only add up to $750 million for the first two years, climbing to $1 billion around 2020. That’s $1 billion for the whole of Canada, eventually. That’s not enough to get the Yonge extension to Steeles Avenue, much less up to Richmond Hill.

A few years ago Los Angeles overwhelmingly voted for a 30-year tax that will raise $36 billion for transit. But here they won’t even put it to a referendum because they know: you want it, but you don’t want to pay for it.

I think smart politicians (including Wynne and John Tory) know the deal, but they’re also smart enough not to die on a political cross for it. So, with so little money to go around, the fight becomes an unfair one. Scarborough is getting a subway because its politicians convinced everyone they “deserve” a subway.

York Region did well in the last round of funding, getting the Spadina extension and $1.4 billion for Viva, so some people wonder if we “deserve” another subway, even though Markham, Richmond Hill and Vaughan have all established ambitious plans for transit-oriented development they can hardly be expected to achieve without transit.

The GTA has a long history of coming up with great transit plans and then ditching or undermining them, and it’s sad to see, with the shenanigans of the past few years, how little we’ve learned from past mistakes.

Whether or not you ride transit regularly – indeed, especially if you drive in traffic every day – it should be pretty obvious we’re in a growing region and need more infrastructure to support it, lest the whole thing collapse on itself. And there’s no such thing as a free ride.