North Toronto native Will Arnett in his most challenging role yet | TRNTO.com
Skip to content 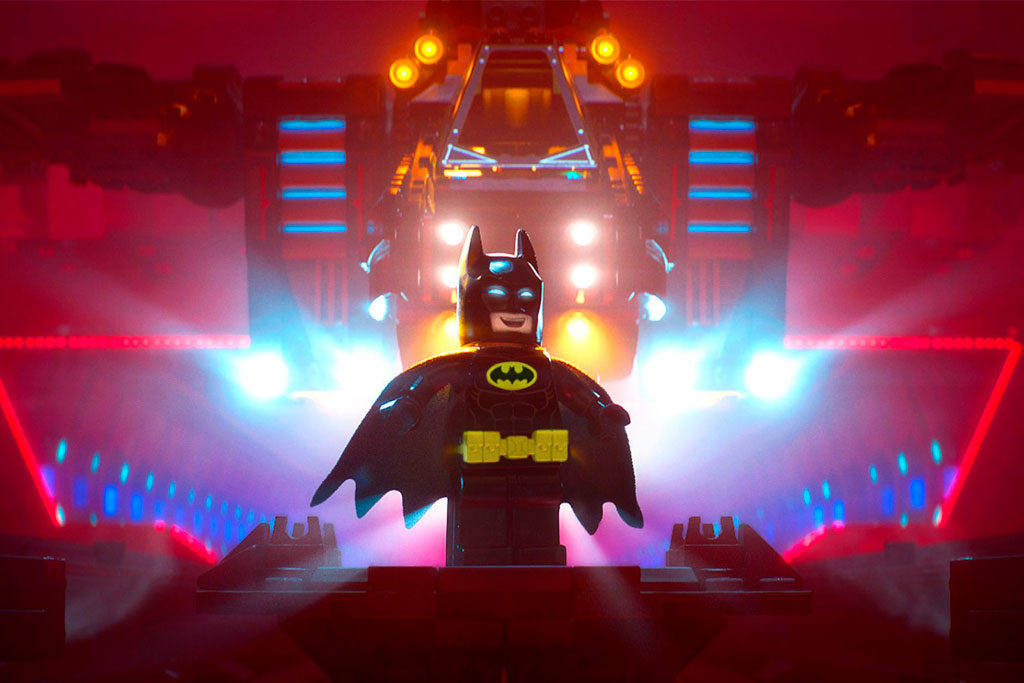 When Will Arnett was a pint-sized poppet, chances are he dreamed of being a superhero.

After donning the cape of one noted crusader in The Lego Movie, the Toronto thespian is back with this month’s kid-friendly project. But this time, it’s all Batman.

In The Lego Batman Movie, the animated action flick follows Arnett as he embodies the gravel-voiced crusader. But all is not well with the Dark Knight, whose cavernous Batcave does much to showcase his lonely life. After being reminded about the orphan boy he’s adopted, Batman witnesses his transformation from normal kid into sidekick Robin (Michael Cera) who helps him — along with Batgirl — to protect Gotham City from the Joker’s evil plans. Expect high-impact laughs for all.