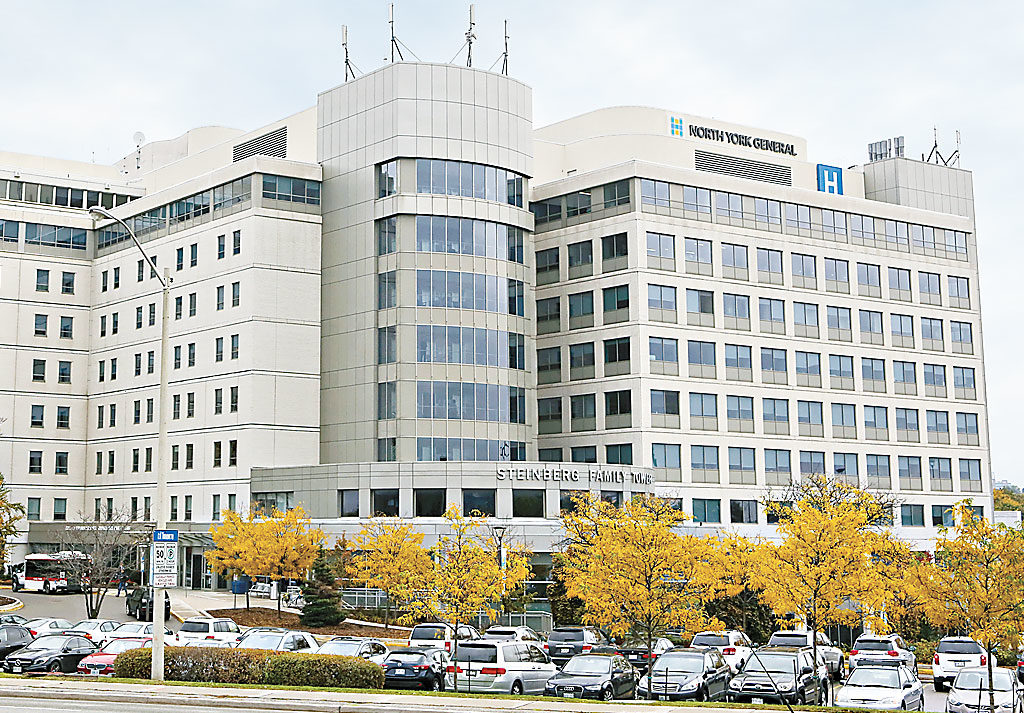 Ontario Minister of Health Dr. Eric Hoskins has announced a new directive for Ebola preparedness and has designated several Toronto area facilities as referral hospitals, including Sunnybrook, should any case emerge.

Meanwhile, North York General was recognized as one of the most prepared facilities to handle any cases of the disease.

The directive was designed to allay concerns about crisis preparedness including those voiced by the Ontario Nurses’ Association (ONA).

The other hospitals include Toronto Western Hospital, Hospital for Sick Children and St. Michael’s Hospital.

“Sunnybrook serves a very special role within the Ontario health care system, and Ebola preparation is no exception to that,” said Dr. Andy Smith, executive vice-president and chief medical executive at Sunnybrook. “One of our tag lines is ‘when it matters most.’ We’re set up to take on difficult situations.”

Smith stressed that Sunnybrook features an emergency medical assistance team and the expertise of Dr. Robert Fowler who has treated over 100 Ebola patients in Africa.

The Ministry directive has been met with approval by hospitals as well as the ONA. However, first vice-president of the ONA’s board, Vicki McKenna, did note in an interview that they remain concerned about the actual implementation of those recommendations in terms of supplies of protective equipment and staff training. She also made clear that the ONA wants to be part of the process of improving procedures for potential future incidents.

As a result of the directive, hospitals like Sunnybrook are now readily supplied with different types of personal protective equipment (PPE), ranging from that required for regular screenings to more dangerous tasks such as inserting an endotracheal tube into a possible Ebola patient.

At North York General Hospital, Dr. Kevin Katz, medical director of infection prevention and control, reiterated a definite confidence in their safety measures and the readiness of the hospital’s front line staff. He also wished to clarify exactly how Ebola is transmitted to the public.