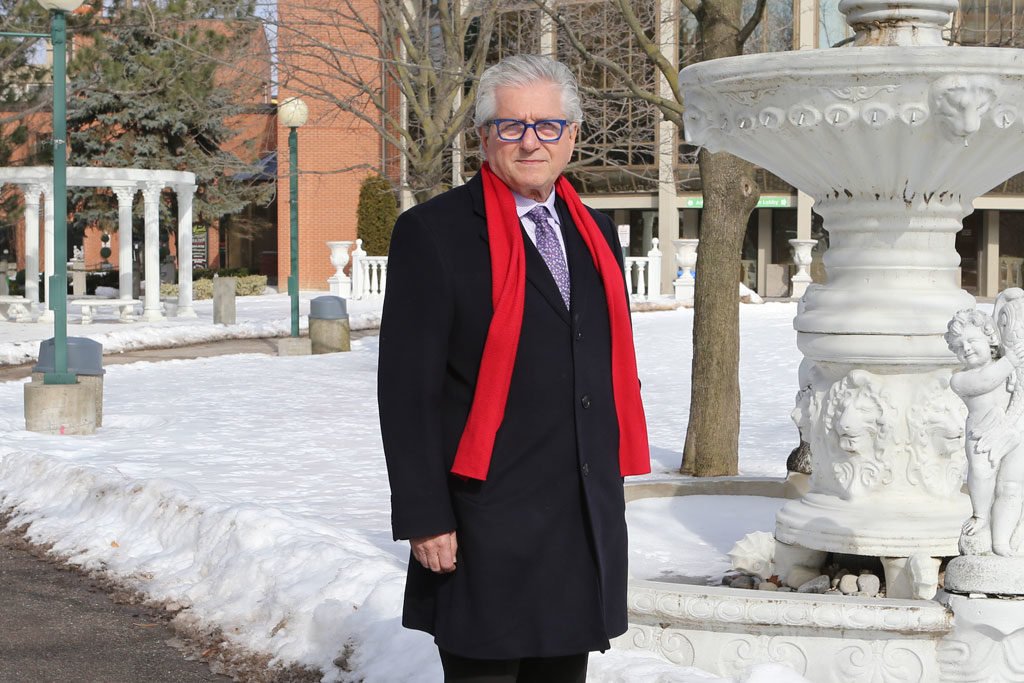 The property at 901 Lawrence Ave. W., home to the Columbus Centre, built in 1980, was granted heritage designation at a Jan. 30 Toronto City Council meeting, after a motion from newly elected local councillor Mike Colle passed unanimously.

The move could bring about an end to contentious redevelopment plans that divided the community.

Initial plans called for the building to be demolished and a joint community centre and  school run by the Toronto Catholic District School Board (TCDSB) built in its place.

Some local residents opposed the plan, as they were uncertain why the centre needed to be torn down and unable to find evidence that Villa Charities, the owner of the site, had looked into alternative options.

“It’s been about a three-year battle,” said Colle. “It saves a critical cultural centre, a monument to the sacrifice of an immigrant community who built this place. It shows that if the community sticks together they can get things done.”

Since the property is now a heritage site, city council can review any planned alterations, enforce heritage property standards and maintenance and block any demolition of the centre.

In a statement to Post City, Villa Charities expressed concern over the heritage designation stating that the vote “will have serious unintended consequences for the Provincially mandated redevelopment of 266 of the 391 beds currently operated at the Villa Colombo long-term care home.”

However, Villa Columbo is a separate property that is not part of the Columbus Centre heritage status designation.

He explained that the heritage limits impact the Columbus Centre rotunda and the green place, not Villa Colombo.

The Columbus Centre is a hub for arts and culture serving the Italian community. It is home to the Joseph C. Carrier Art Gallery, arts studios, an Italian restaurant and much more.

“These alternate places are important,” she said. “[The centre] offers a great sense of community.”

The property at 901 Lawrence Ave. W. also contains the former St. Mary’s Training School and grounds operated by the Sisters of the Good Shepherd from 1941 to 1973. A heritage plaque is planned for the site this spring.