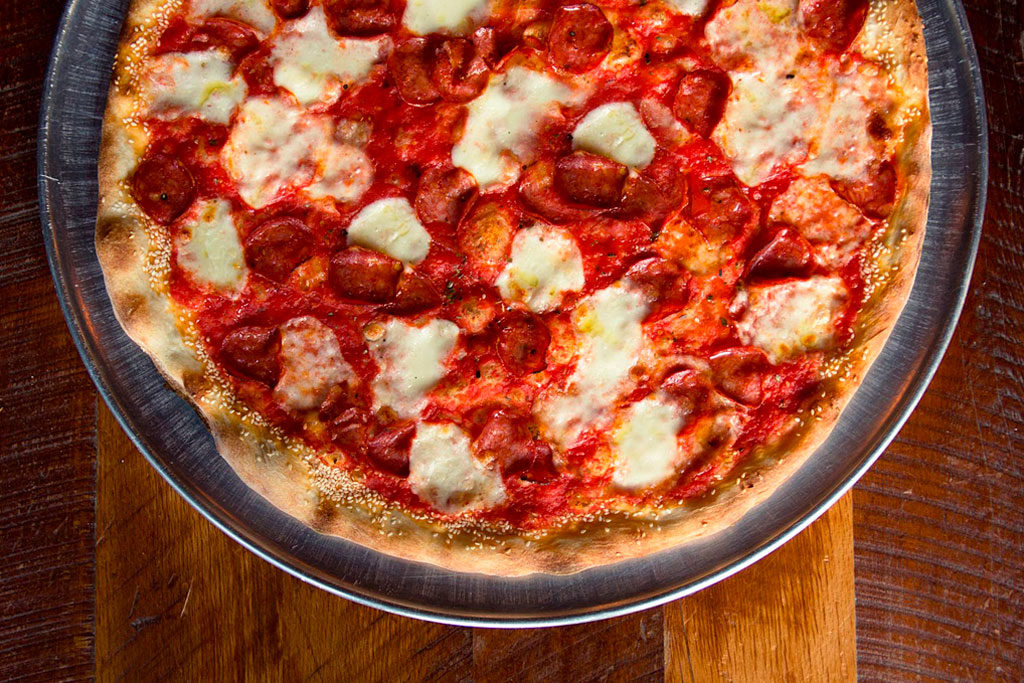 It’s cold outside and with Ontario also currently under a mandatory provincial lockdown, placing an order for delivery is safer and more convenient than going out to pick up your food yourself.

It’s no secret that Toronto’s restaurant scene has suffered heavy financial blows due to COVID-19. The service fees charged by third-party delivery apps, like SkipTheDishes and UberEats, haven’t improved the outlook for restaurants forced to rely on revenue from takeout only.

Just before the holidays, a new non-profit platform that connects Torontonians to their favourite eats was launched by two locals who wanted to do their part to help the restaurant industry stay afloat during these tough times.

Not-UberEats.com (no affiliation to UberEats) showcases restaurants across Toronto that do their own delivery in-house. Restaurant owners simply enter their data and submit their business, and, once approved, can host their menu and restaurant details on the site free of charge. Not-UberEats.com thus encourages customers to order directly from restaurants, helping them to avoid the third-party delivery service fees that cut into their profits.

More than 80 restaurants have signed up to the platform to date, and founder Randy Singh and co-founder Gamaliel Obinyan say the demand is soaring. North of Brooklyn Pizzeria, Lambo’s Deli, and Ramen Isshin are just a few of the restaurants currently listed on Not UberEats.

“We sent the app out to close friends at the end of December and we received a ton of positive feedback and reshares,” says Obinyan. “The momentum kept building, leading to a much wider audience than anticipated. We’re honoured and humbled by the response we’ve received.”

“It was a spur of the moment decision to highlight that there are alternatives to the current mediums that we’ve all grown accustomed to,” Singh adds. “Initially, we mainly just wanted friends and family to use this, but we were surprised and encouraged that so many people were looking for something like this.