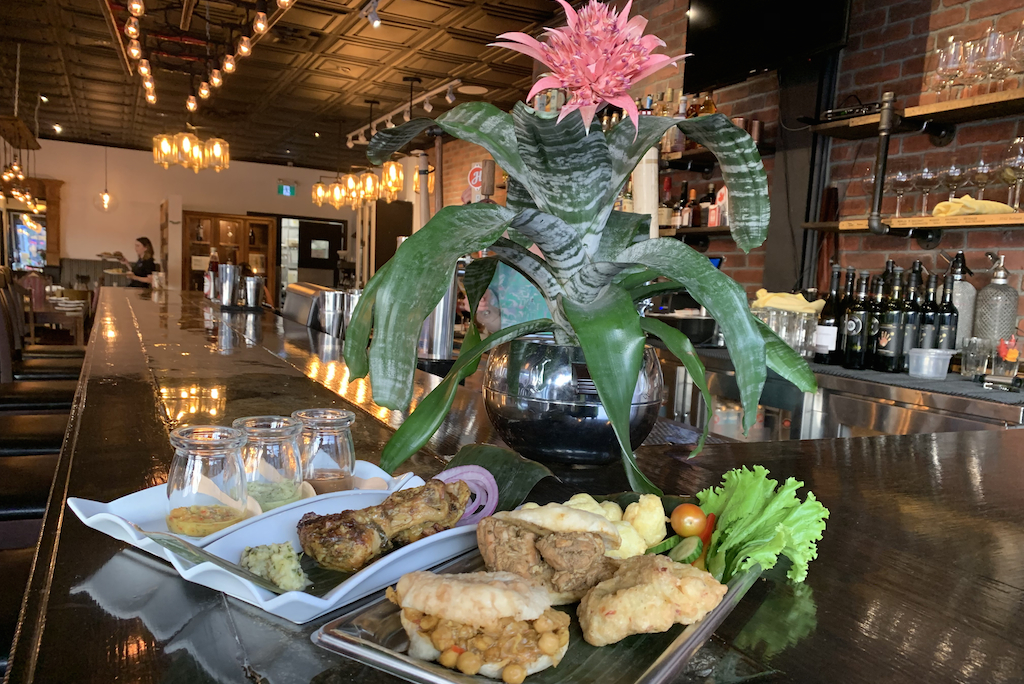 The Oakwood Hardware Food & Drink has reopened for the third time since COVID-19 hit Toronto and the decision did not come without its hardships.

Through a post on Instagram, Anne Sorrenti, chef, owner and Chopped Canada Champion, hinted at the difficulties The Oakwood Hardware has faced while trying to reopen.

We are reopening tomorrow for takeout and delivery. There is a story to tell about the last five weeks…but that is for another day… In the meantime watch now for this weeks menu and our Mother’s Day menu.

Unlike hundreds of other restaurants across the city who were hit by COVID-19, Oakwood Hardware was just starting to recover from a fire that forced them to close only 18 months after opening.

After just 10 months of service in the reconstructed space, The Oakwood was forced to close again due to COVID-19.

While looking into reopening, Sorrenti was met with outrageous insurance surges that almost forced her to throw in the towel.

“After the fire, my insurance doubled, and now they wanted to raise my insurance by another $2,000. That would be $17,000 to get insurance for the year. So I was devastated because before hearing that we had actually planned to reopen.”

Not being a stranger to the bureaucratic system, the former constituency assistant called her local MP Carolyn Bennett and was told to contact the Insurance Bureau of Canada.

After speaking with IBC, Sorrenti was told that unlike auto insurance, commercial insurance was not as highly regulated. So her only hope of lowering the outrageous fees was to contact her broker and hope for the best.

“There’s certain (coverage) you need in a restaurant, so I said what is bare-bones in terms of the insurance. So we had to make a bit of a deal with the devil to reopen. But we reopened on Mother’s Day, our one year anniversary,” said Sorrenti.

The restaurant was overrun with takeout orders last Sunday. The dinner and brunch bundles included a prix fix menu, as well as add-ons like a bottle of prosecco, flowers and coffee from local roasters Kurtis Coffee.

Oakwood Hardware had become a central hub in the community running events from weekly trivia nights to a New Year’s Eve party. Throughout all of the struggles the restaurant has had to face over the last year, The Oakwood Hardware family credits its success and resilience to the Oakwood Village community.

The Oakwood Hardware is now open for takeout and delivery Wednesday through Sunday.

Adapting to the new normal, Sorrenti mentioned that she is working with local vendors to set up a limited grocery as well. “I don’t want to do a full-on grocery, but I thought if we have some good local products — it’s really a way to give back. Those guys have to stay in business too.”

After so much back and forth between the fire, the insurance debacle and fighting to stay open in a global pandemic, Sorrenti is fighting harder than ever to ensure that her restaurant survives and thrives.

“At the end of the day, it’s not world peace it’s just food, but it is making people happy,” said Sorrenti. “So we’re going to keep going until we can’t.”