Made in Toronto: Gorgeous conflict-free jewelry by Omi Woods
Skip to content 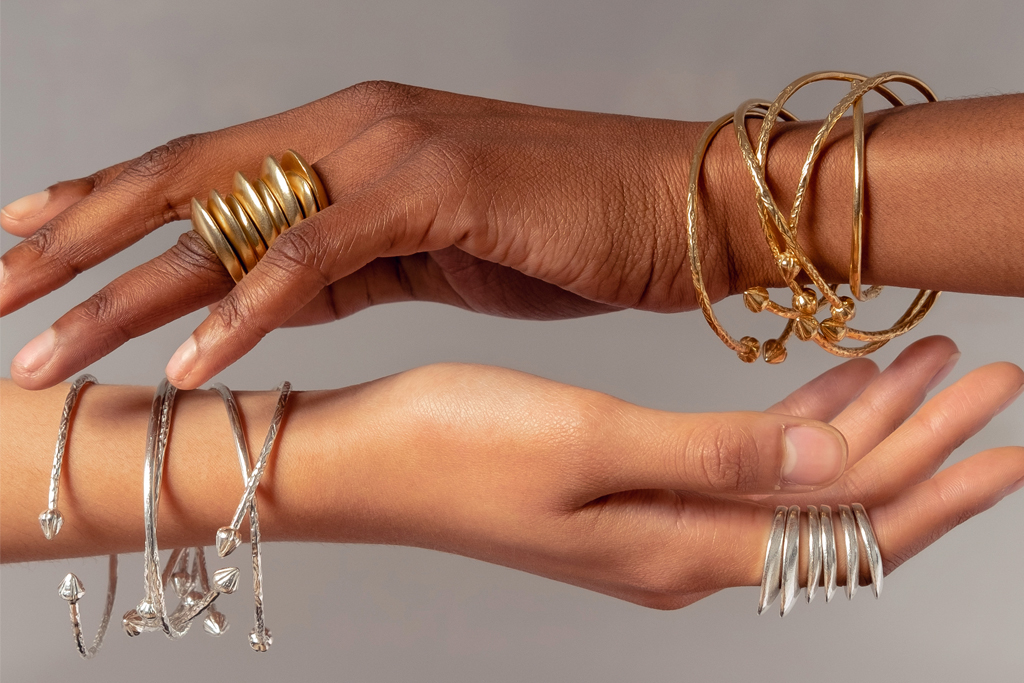 Everything is made sustainably in Toronto and produced with local jewellers. Elizabeth McFarlane the company’s founder says she was drawn to jewelry because of its sustainable nature, that it’s inter-generational.  That’s one of the reasons she chose to use fine metals, McFarlane says it’s often kept for a lifetime or more and less likely to be thrown out.

McFarlane started the company originally as an apparel business with a few select pieces of jewelry. She says around this time her grandmother passed away and while sorting her grandmother’s possessions she realized the unique importance of jewelry and its ability to be passed on for generations or span multiple lifespans.  After this, the company switched gears and began to focus its sights on jewelry.

McFarlane grew up in the Junction and worked in a shared workspace downtown until the pandemic shuttered the workspace doors. Now McFarlane is working from home, but she says the business may have a new venue soon. 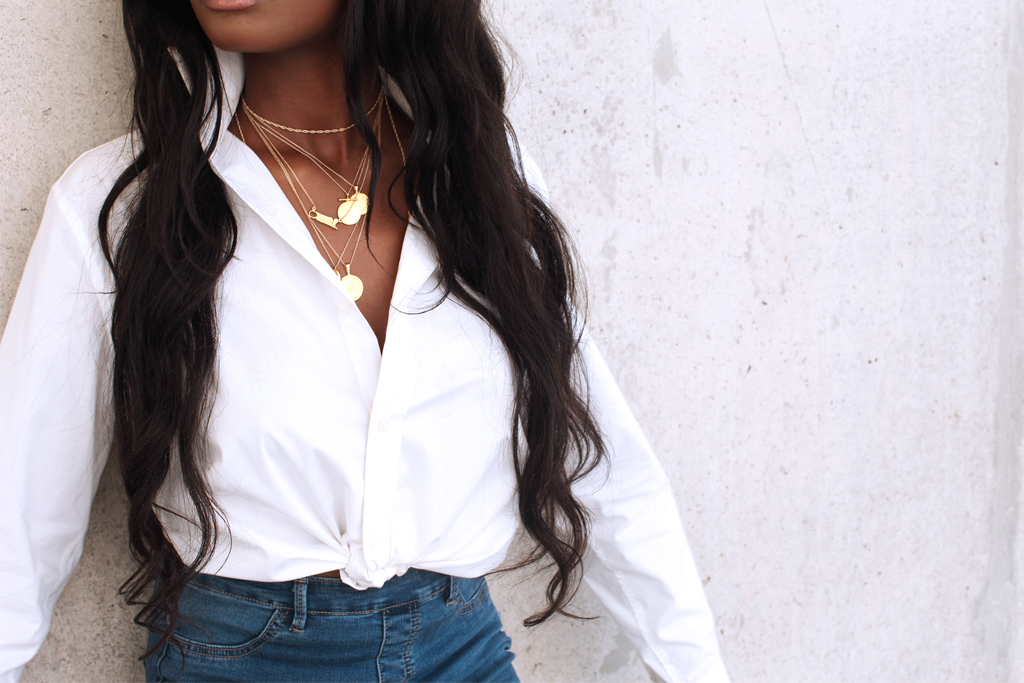 McFarlane describes the brand as one that focuses on its niche product, the African diaspora and “the many stories that can be told through jewelry.”

The company’s production is focused on ethical production, the pieces are made in the city in order to ensure fair working conditions, fair wages and to contribute to the local jewelry community in Toronto.

The company also focuses on ethical sourcing. According to the company’s website, the gold used “is sourced from small-scale artisanal mines that support the well-being of miners and their communities by paying miners a fair wage and contributing to improved health care, education, safety and living conditions on the continent.”

The majority of the pieces are made to order and take a couple of weeks to make. The company maintains a small inventory but steers clear of mass production. Torontonians looking to check out the pieces can do so on the company’s website and keep their eyes peeled for a new brick-and-mortar location — possibly — coming soon.