Pizzeria Libretto is getting another location this month
Skip to content 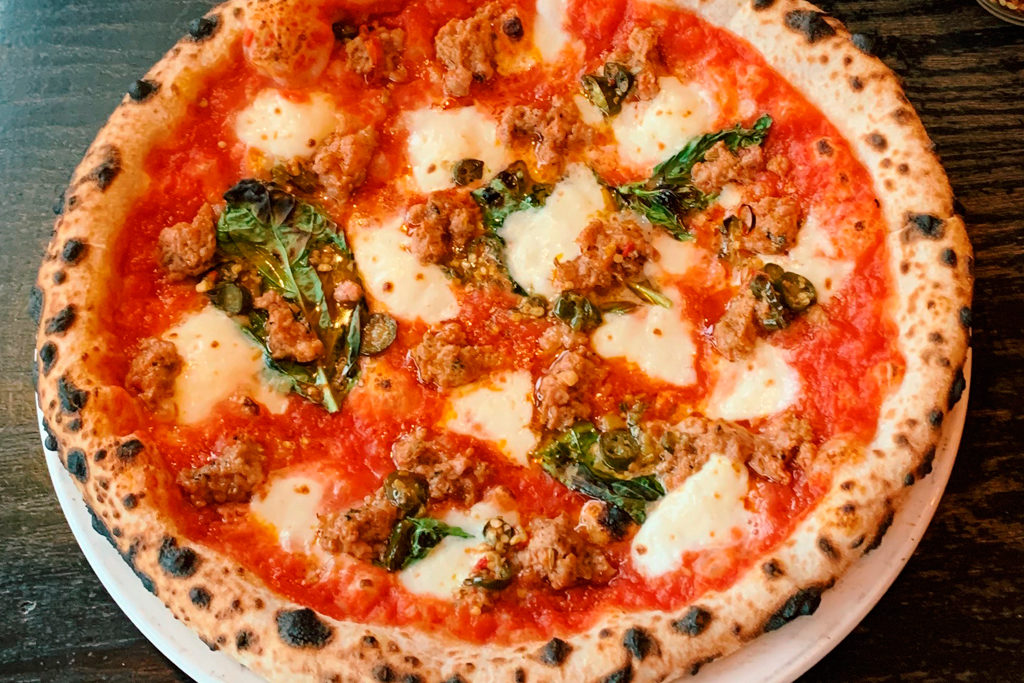 Pizzeria Libretto is gearing up to open its fifth Toronto location at 3011 Dundas St. W. in the Junction. The new location will deliver the same simple, delicious Italian fare the brand is known for, including beautifully charred Neapolitan pies.

Although the menu will mirror that of Libretto’s other outposts, Libretto Restaurant Group president Max Rimaldi says the new Junction location will feature distinctive decor that pays homage to its surrounding neighbourhood.

“I love restaurant design so whenever we build a new Libretto, we try not to do a cookie-cutter approach,” he says. “Our Ossington location was built 13 years ago when Ossington was still very artsy and super cheap. The Junction reminds me a lot of Ossington many years ago.”

The Junction location is one of several new spaces the restaurant group had acquired prior to the pandemic, including another spot at Yonge and Sheppard. Rimaldi says that Libretto’s other planned openings are on pause as a result of the ongoing lockdowns. “We can’t even start construction there [Yonge and Sheppard] given the current restrictions,” he says. 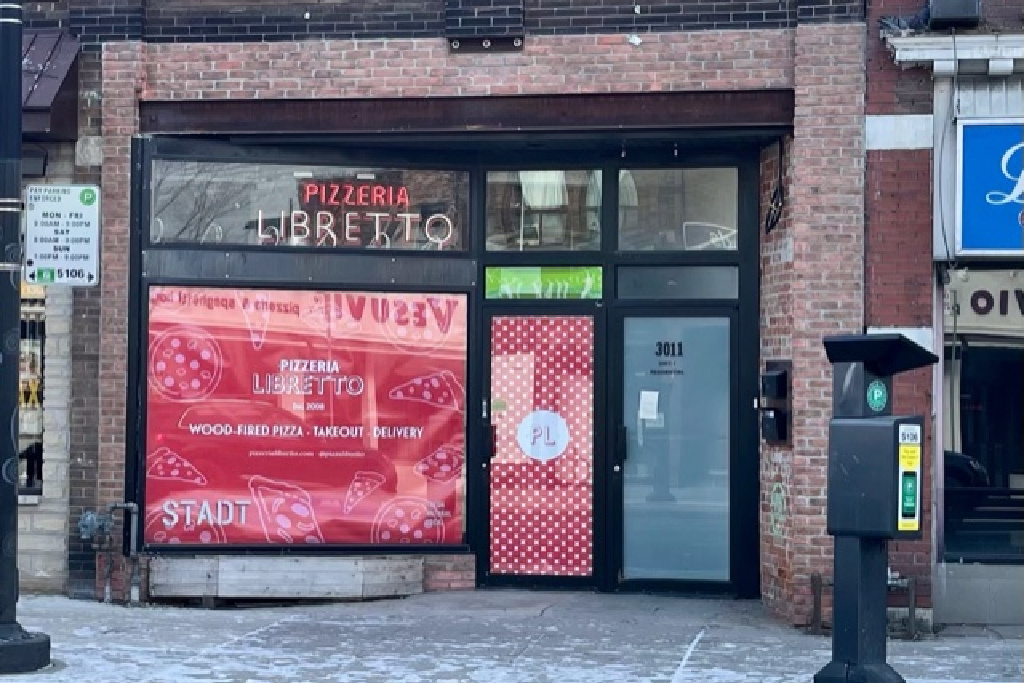 In addition to offering takeout, Pizzeria Libretto has pivoted amid the pandemic to selling frozen pizzas that can be made at home. Rimaldi says his team first had the idea to sell frozen pizzas more than six years ago, but they didn’t have the resources needed to execute the plan until last year.

“It never made business sense to launch that program, but the pandemic has fast-forwarded a lot of things,” says Rimaldi. “We had restaurants sitting empty with no customers, and staff sitting at home, so that was the first thing we did when we reopened back in April.”

The frozen pizzas are now carried by numerous Toronto grocers including Pusateri’s and O&B Grocery, the latter of which Libretto has also partnered with for a winter pop-up in the O&B Bayview Village space.

The Junction Pizzeria Libretto is tentatively slated to open on Feb. 1.

“I really liked the area a lot,” says Rimaldi. “My partner chef Rocco [Agostino] lives in the area, so he’s super pumped about it as well. It’s a little extra special for us because it feels like that original Ossington vibe.”