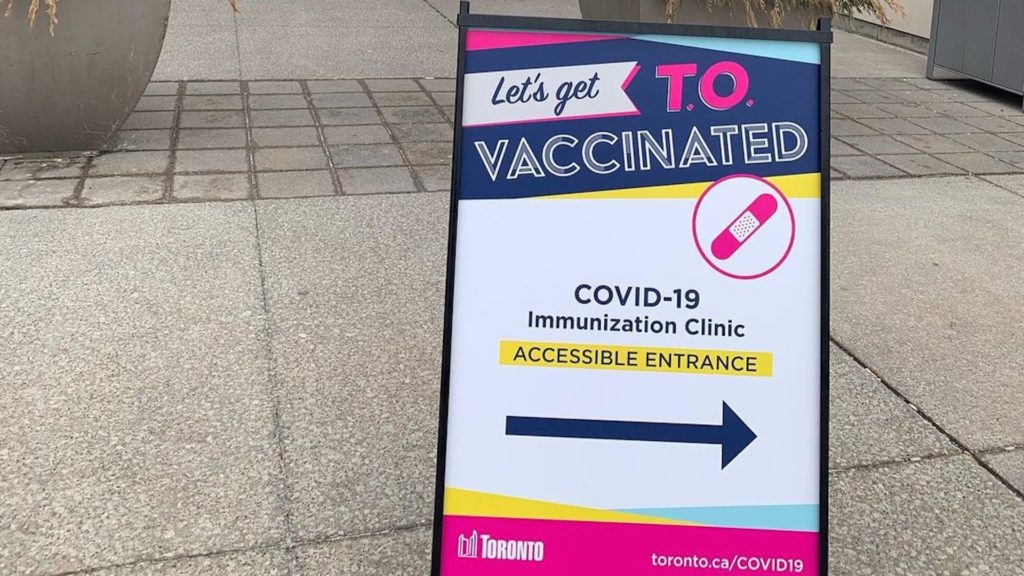 The province has seen a major decline in cases since the Ontario government declared a province-wide state of emergency with a stay-at-home order in early April to stem increasing hospitalization numbers. The order is set to end on May 20; however, numerous reports suggest it will likely be extended for another two weeks, until June 2.

From the Toronto Star … Tory MPPs were told earlier this week that golf courses will remain closed until at least June 2.. the current stay-home order is scheduled to expire May 19, though Solicitor General Jones is widely expected to extend it by two weeks until June 2.’

On Monday, Health Minister Christine Elliott indicated that the province is looking to see a significant drop in cases/ICU admissions before lifting the order.

“It’s really a question of time and how quickly those numbers can come down,” Elliott said at a press conference on Monday. “We are not at the place where we can release the stay-at-home order, but there will be a plan when that time does come.”

Dr. David Williams, chief medical officer of health, said on Monday that he would like to see daily COVID-19 cases drop below 1,000 before easing restrictions.

“Slow and steady and stay open. That’s our goal,” Dr. Williams said, noting that they do not want the province to experience a fourth wave of the virus.

Effective Tuesday, May 11, however, Ontario announced it was pausing the rollout and administration of first doses of the AstraZeneca vaccine—a decision that was made, according to Dr. Williams, “out of an abundance of caution” due to an observed increase in the rare blood clotting condition, vaccine-induced immune thrombotic thrombocytopenia (VITT), linked to the AstraZeneca vaccine.

“In collaboration with health experts at Public Health Ontario, the Science Advisory Table and our federal, provincial and territorial partners, we are reviewing the data to consider options for the use of the AstraZeneca vaccine for second doses and more broadly moving forward,” Dr. Williams said in a statement on Tuesday.

Dr. Williams noted that the decision to pause is also based on the “increased and reliable supply” of the Pfizer and Moderna mRNA vaccines and the downward trend in cases.

Still, there has been some confusion about what happens to those who already received their first dose of the AZ vaccine.

Ontario is pausing 1st doses of AstraZenca vaccine today as per Dr. David Williams, the Chief Medical Officer of Health,

He cites:
1. Risk of thrombosis
2. Greater supply of mRNA vaccines

Those with 1st dose of AZ will either get a 2nd dose of AZ or perhaps an mRNA vaccine.

Dr. Williams noted that they are seeing “early promising results” of administering two doses of different vaccines and have asked the National Advisory Committee on Immunization (NACI) to provide direction on the interchangeability of COVID-19 vaccines.

“Based on the much higher risks of COVID-19 infection recently observed in Ontario including hospitalization, serious illness and death, we maintain that those who received their first dose with the AstraZeneca vaccine did absolutely the right thing to prevent illness, and to protect their families, loved ones and communities,” Williams said.