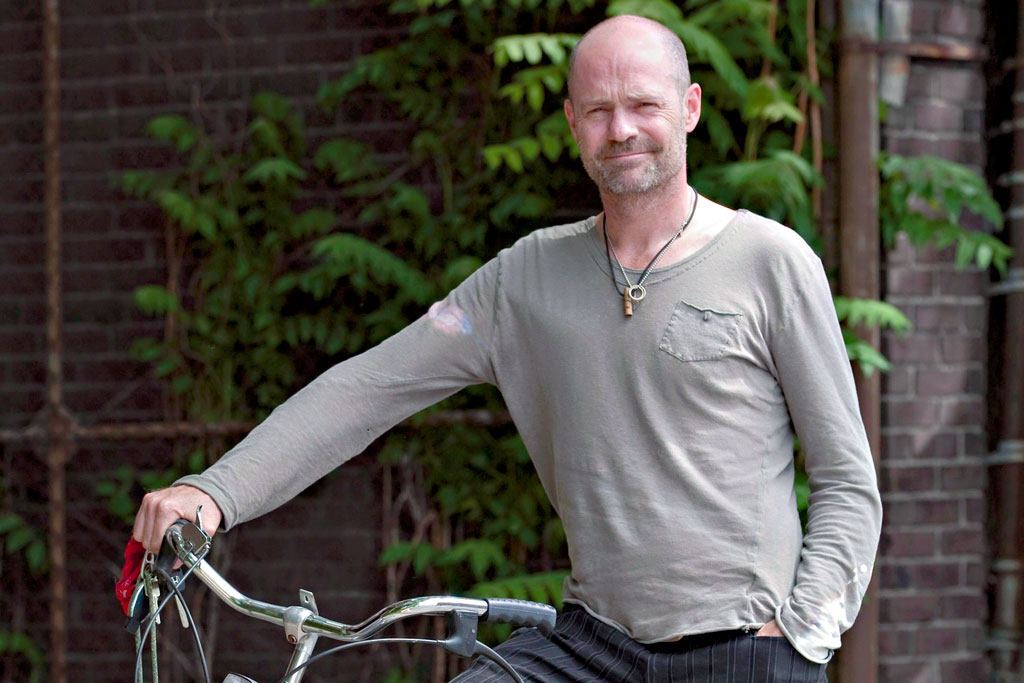 Thanks to a private members bill in the Ontario Legislature, the province is establishing an office of the Poet Laureate of Ontario in memory of iconic Toronto (by way of Kingston) musician, activist and songwriter Gord Downie.

The bill, the Poet Laureate of Ontario Act (In Memory of Gord Downie), was introduced by Windsor NDP MPP Percy Hatfield, who first brought it forward in 2017.

I was fortunate to be joined by members of the Downie family and my wife yesterday as my bill to create the position of Poet Laureate of Ontario in Gord Downie’s name was passed unanimously in the House. Thank you all for your support #onpoli #ontariopoetlaureate pic.twitter.com/dxxIWcZsam

In addition to being the most revered and lauded songwriter and musician of his era, Downie was also a poet and released a collection of his work in 2001 entitled Coke Machine Glow as well as the multimedia project Secret Path, which included a graphic novel illustrated by Jeff Lemire. He was also a passionate activist with a keen interest in environmental issues as well as Indigenous rights.

On hand for the final reading of the bill were a number of notable Canadian musicians including Kevin Hearn, who was instrumental in leading the band for Downie’s farewell tour, as well as Tom Wilson, who commented on the proceedings via social media.