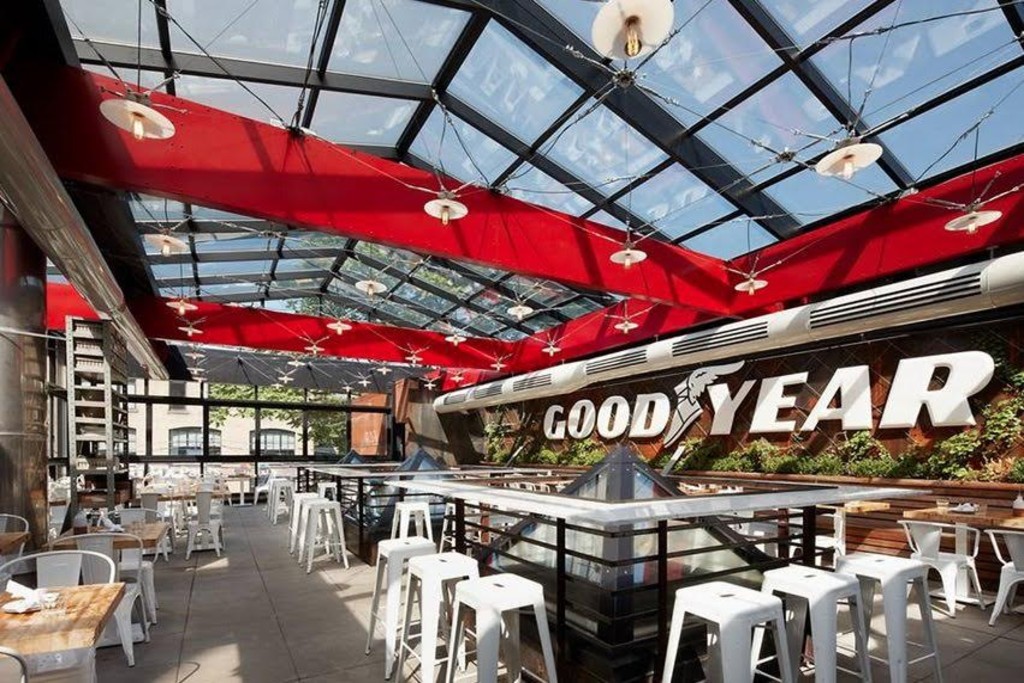 Ontario continues to make it easier for restaurants to open their patios for dine-in service. With indoor restaurant dining still prohibited, there was some confusion about whether covered patios were allowed to reopen with other outdoor dining areas this month.

Today, the provincial government amended the emergency order to clarify that patios with a roof can reopen, provided that “at least two full sides of the outdoor dining area” are open to the outdoors.

It’s good news for restaurants that have patios covered by tents, awnings, or other roofs — although many already chose to reopen before this clarification was released. This also means that restaurants with only one open-air border — such as those with garage doors that open to the outside — won’t be able to serve dine-in customers just yet.

Currently, patio diners don’t have the option to move indoors to finish their meals if unexpected rainfall occurs. This clarification now opens up more dining options for rainy days, allowing customers to seek shelter at restaurants that have covered patios.

The news comes on the heels of the City of Toronto officially approving its CaféTO plan this week. First proposed in early June, the plan aims to expedite the process of approving new and expanded restaurant patios.

The program is opening up more space for restaurants to serve customers at a safe physical distance, as well as allowing restaurants that previously only offered indoor dining to set up tables in streets and other public spaces.

According to reports, the city has approved more than 400 patio applications so far, and hundreds more are in the works. Many newly-minted patios, including ones at Eastbound Brewing Company and Patois, have already started to open.

“We are doing everything we can as a municipal government, as soon as we can, to help restaurant and bar operators open safely for the summer,” said Mayor John Tory in a press release. “I am thankful for how diligent city staff have been in working together, across divisions, to create a simple framework to deliver this program quickly. It is one way we are supporting businesses so that they can stay in business, while doing what we can to help keep thousands of Toronto residents employed.”