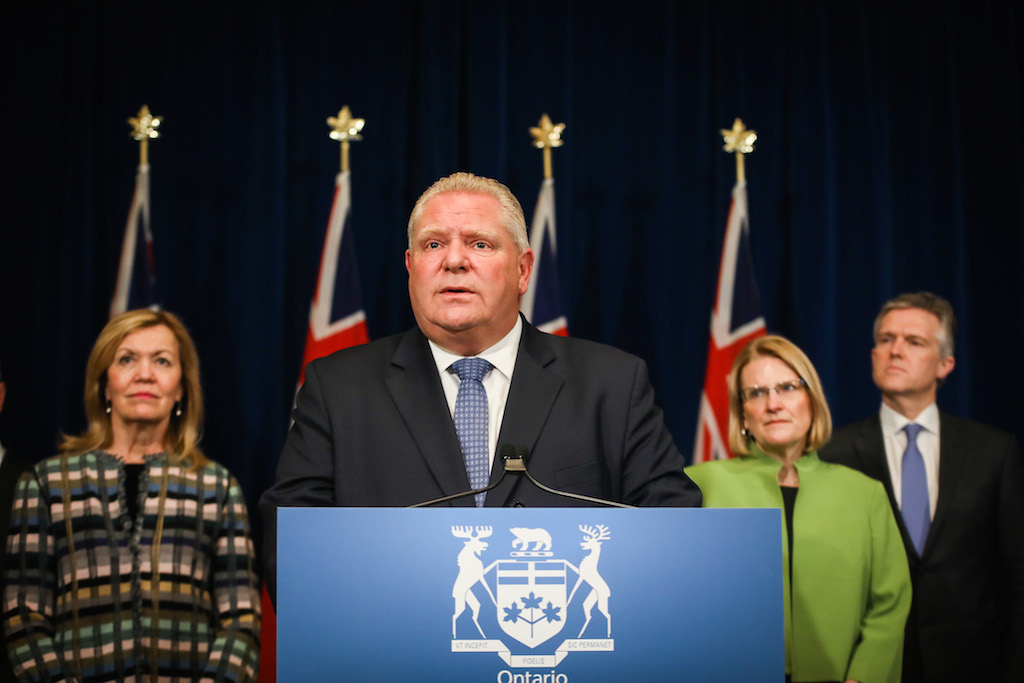 Ontario set a record high for single-day reporting of new COVID-19 cases on Thursday with 797 new confirmed cases passing the previous record set at 732 on Oct. 2. The province also set a new record for the number of tests completed at close to 48,500 tests, tweeted Ontario’s Minister of Health Christine Elliot.

Of the reported cases, 265 were in Toronto, 134 in Peel and 78 in York Region. The minister also tweeted that 57 per cent of today’s cases are in people under the age of 40.

This record comes as Ontario announced it would be stopping testing for asymptomatic people at assessment centres and operating on an appointment-only based testing system.

The minister further tweeted that provincial residents should spend Thanksgiving only with the people in their immediate households and celebrate with other family and friends virtually.

#COVID19 activity will continue to increase in our city unless we take action now. The choices you make now play a significant role & that’s why I’m urging residents to spend Thanksgiving this year with those people you live with under the same roof: https://t.co/V8nTHZEMUp

De Villa implored the province to take action writing, “Without quick action from the province to implement further public health measures, there is a serious risk that the city will not be able to prevent the health and economic impact resulting from this surge, particularly with the imminent change in season.”

Premier Doug Ford responded to the calls for action saying he is reluctant to impose additional shutdowns even in the hot spot regions and said the outbreaks were attributable to a “few bad actors.”

The newly reported cases bring the provincial total to 56,742 with 2,992 deaths.