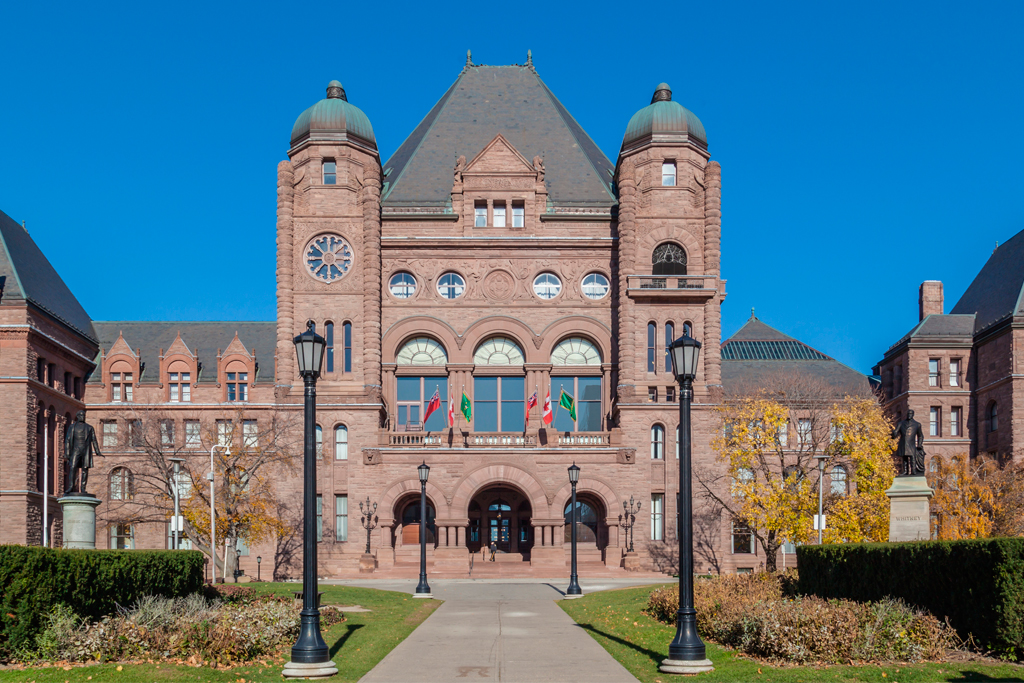 Premier Doug Ford plans to ask the Ontario Legislature to extend the provincial state of emergency when politicians gather at Queen’s Park tomorrow.

The emergency order was initially enacted on Mar. 17 in response to the coronavirus pandemic and has been renewed several times since then. The current state of emergency is in place until May 19.

The premier confirmed rumours of a possible extension during Monday’s press conference, alongside the Minister of Health Christine Elliott and Finance Minister Rod Phillips.

“Yes, we’re going to have to renew the state of emergency,” Ford told reporters. “Once we get through this, that’s going to be taken off the table. Once we see the confidence within the system and we see the numbers drop consistently. We’re crossing our fingers that we’re on the right path right now.”

It has been widely reported that members of provincial parliament are expected to vote unanimously in favour of extending the emergency order until June 2.

The province has continued to chip away at its three-stage plan to kickstart the economy and reopen the province. The premier recently gave retail stores with a street entrance the green light to roll out curbside pickup and allowed provincial parks to reopen to the public for day use.

However, Premier Doug Ford recommends keeping gatherings to immediate family only for the time being.

“When it comes to seniors and our parents, use your best judgement,” said Ford. “The best thing to do, is protect your parents. Hopefully in the next few weeks, or month, or whenever we see the numbers consistent, then you can go see your parents.”