Opinion: One parent on what happened at Bishop Strachan School | TRNTO.com
Skip to content 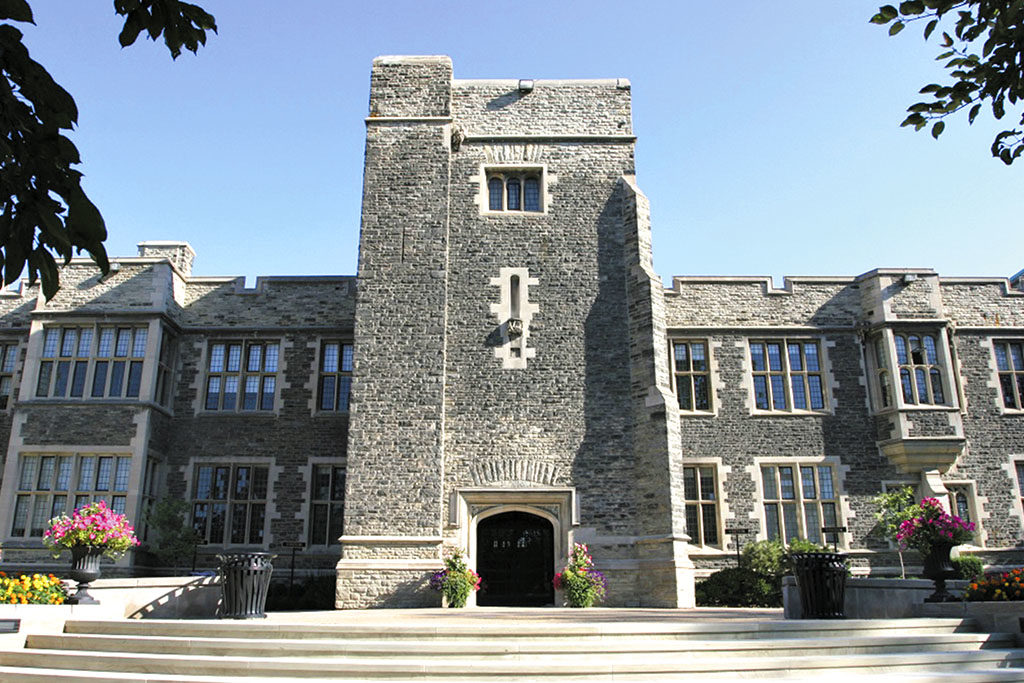 ­It’s been more than a month since Bishop Strachan School (BSS), a prestigious private school for girls where my daughter is a student, “parted ways” with its head of school and, eventually, issued a genuine apology after Grade 11 students and some parents witnessed a controversial, clearly anti-Semitic, touring adaptation of Shakespeare’s The Merchant of Venice.

I’ve had some time to reflect. The school, typical of most private schools, characterized the aftermath of this production as an isolated and unanticipated incident.

Previously, the play was performed at a private school in the U.K., where no one batted an eye. Whatever the intention may have been, how could any Jewish student or any student, really, or teacher not have been appalled when being prompted to cheer, “Hallelujah,” in response to statements like “Burn the Jews”?

Many asked if I was going to pull my daughter from BSS. That was never an option. My daughter is proud to be a BSS student, even as she told me how everyone was discussing the fallout, dividing the close-knit student population. On a private alumni Facebook page, there was a heated discussion about the incident with some saying it was too harsh, with others clearly disagreeing.

Do I think the school did the right thing? Yes. I do have confidence this was ultimately dealt with in an appropriate manner. The school will be educating the students on the Holocaust, in February.

I had encouraged BSS to reach out to Avi Benolo, director of the Canadian Friends of Simon Wiesenthal Centre (FSWC), and Bernie Farber, both with a lifelong mission to educate people about the Holocaust, in an effort to combat anti-Semitism. I also spoke, at length, to Josh Cooper, formerly VP of the Jewish National Fund (JNF), now head of the Baycrest Foundation, for advice on how I could become more involved. I took a tour of the Simon Wiesenthal centre and was very moved.

I am angry that the school did not take these people up on their offer to visit BSS and talk to the students immediately after the play. Why wait?

Private schools, generally, are protective of their reputation and tend to try to deal with incidents like this internally. “Keeping it in the club,” as some would say.

My daughter’s father and I have been donors for years. I received an email this week from BSS, asking for a donation, but no, not this year. I believe my charitable gifts are better directed to funding organizations such as the FSWC, JNF or the Baycrest Foundation.

BSS’s motto is “Girls can do anything.”

I’m doing all I can, as a BSS parent, to educate myself and advocate against anti-Semitism. All BSS parents, faculty and students should be asking themselves what they should be doing now.

Rebecca Eckler is the executive editor of SavvyMom.