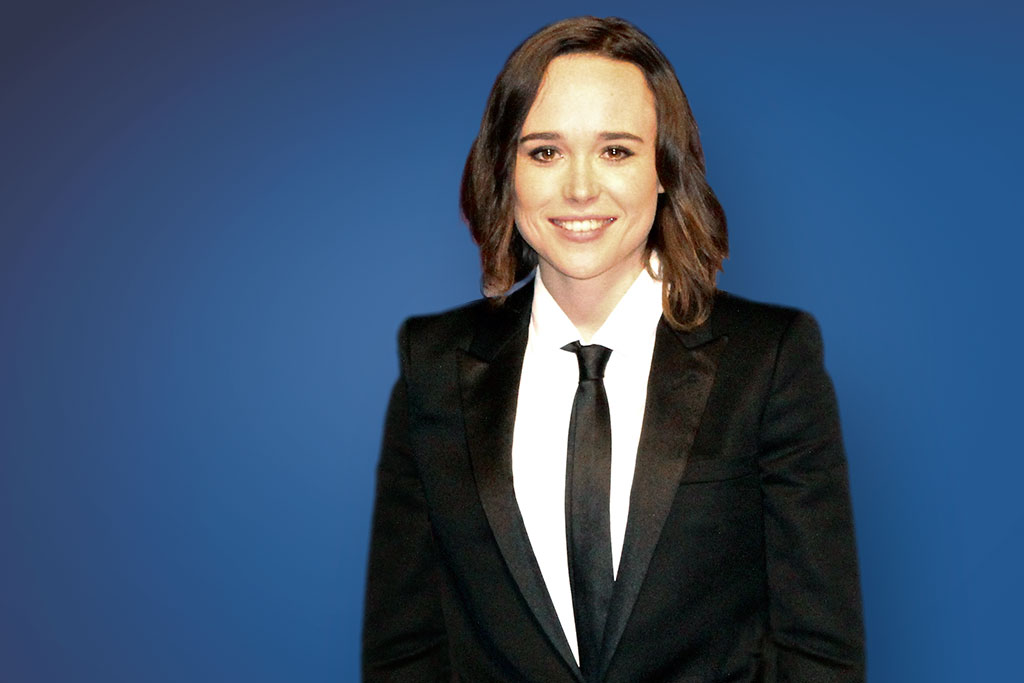 Actor Elliot Page announced today on social media that he is transgender. Page, who was nominated for an Oscar for his starring role in Juno, is Canadian. He grew up in Halifax, Nova Scotia but also spent some of his high school years in Toronto attending Vaughan Road Academy.

In the announcement, Page wrote, “I feel overwhelming gratitude for the incredible people who have supported me along this journey. I can’t begin to express how remarkable it feels to finally love who I am enough to pursue my authentic self.”

The announcement has been met with much support, especially from fellow Canadian actors such as Anna Paquin and Jason Reitman.

Paquin wrote, “Sending you all the love and support Elliot!” while Reitman echoed that sentiment with, “We love you Elliot!”

Last year, Post City featured Elliot in its annual December list of Toronto’s most inspirational people of the year and had fellow actor Mark Rendall contribute a piece on why he found Page inspiring.

Rendall shared that Page’s courage to openly identify as LGBTQ in the film industry is inspiring to him. “It takes a lot of courage and vulnerability to live your truth when the world is so full of ignorance and bigotry,” he wrote. When Page came out publicly, he “stepped into a long lineage of brave people who fight to make marginalized voices heard and recognized.”

In Page’s announcement, he addresses that ignorance and bigotry that marginalized communities such as the trans community face.

“I am not trying to dampen a moment that is joyous and one that I celebrate, but I want to address the full picture,” wrote Page. “The discrimination towards trans people is rife, insidious and cruel, resulting in horrific consequences.”

Page goes on to note that 40 transgender people have been murdered in 2020 alone, and the majority were Black and Latinx trans women. He also notes that 40 per cent of trans adults report attempting suicide.

Page ended the post with a note for the trans community. “To all the trans people who deal with harassment, self-loathing, abuse and the threat of violence every day: I see you, I love you and I will do everything I can to change this world for the better.”