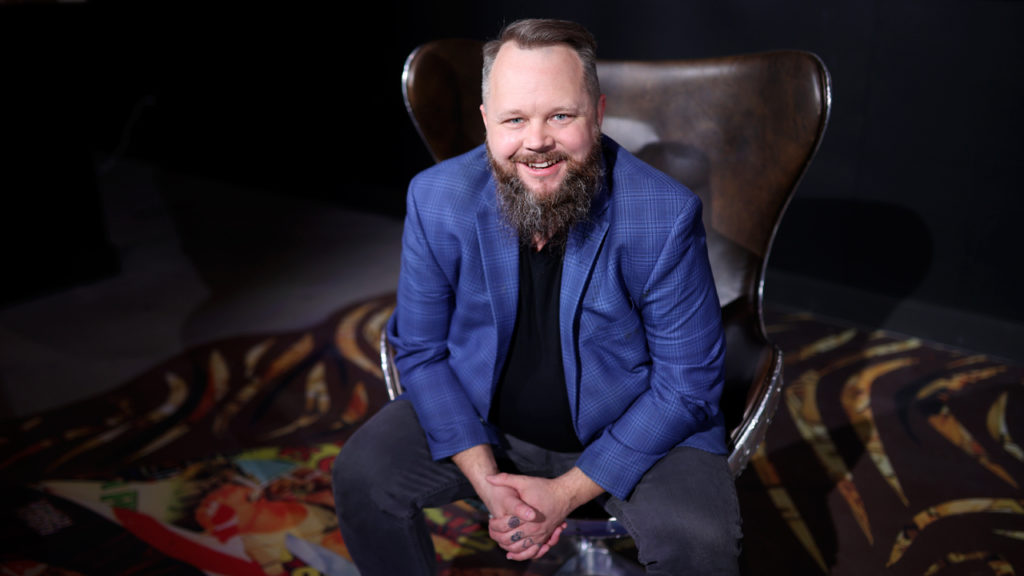 Jimi Hendrix, Kurt Cobain, Janis Joplin, Jim Morrison and Amy Winehouse are all members of the 27 Club, meaning they all died at the age of 27 due to drug and alcohol abuse or suicide. Now, a Toronto-based non-profit is using artificial intelligence to create what sounds like new music from these great artists while changing the conversation around mental health in the music industry.

Over the Bridge, an online peer support community offering musicians mental health and addiction recovery education, harm reduction training and long-term support services, is using an AI algorithm to isolate hooks, rhythms, melodies and lyrics from these musicians to compose new songs that were put together by a vocalist and an audio engineer.

The album, Lost Tapes of the 27 Club, was released earlier this year as an ode to the music lost to the mental health crisis.

Ace Piva, co-founder of Over the Bridge, says once Rolling Stone and New Music Express (NME) shared the initiative, the non-profit saw membership and support rise, which is their ultimate goal.

Piva, who has worked as a drummer and tour manager, started Over the Bridge in 2017 after working with a hip-hop artist who relapsed a few weeks into his tour after being in addiction recovery for nearly four years.

“Management didn’t care that he had relapsed as long as he made it to the stage,” recalls Piva. “That was their only priority and that they got paid. How he got up there was none of their concern.”

After meeting a fan on the tour who expressed how this artist saved his life with the way he spoke about addiction recovery in a song, Piva was blown away.

That meeting motivated Piva to become an addictions counsellor where he worked at a number of programs in the GTA and led group after-care meetings. It was during those meetings that he saw the profound connection made between people in recovery.

Since its inception, the non-profit has supported more than 2,000 members of the music industry, and Piva says the community has been a particular salve since the pandemic began. Twice weekly online sessions jumped from four to six people a week up to 20 to 25 people.

“It’s been a great little community we’ve built during COVID and there’s still going to be a lot of people who are going to need those supports when it’s over,” says Piva.

He says Over the Bridge places a big importance on peer support.

“While we do recognize that professional support and therapy are incredibly valuable, not everyone has access to it,” says Piva. “By asking people to step up and join our community, they’ve been able to connect and, in some instances, have actually been able to jump on the same tours and feel more comfortable knowing that they have the support on those days that they’re struggling.”

The program has been a big breakthrough in changing the conversation in the music industry where mental illness and addiction were glamorized for decades.