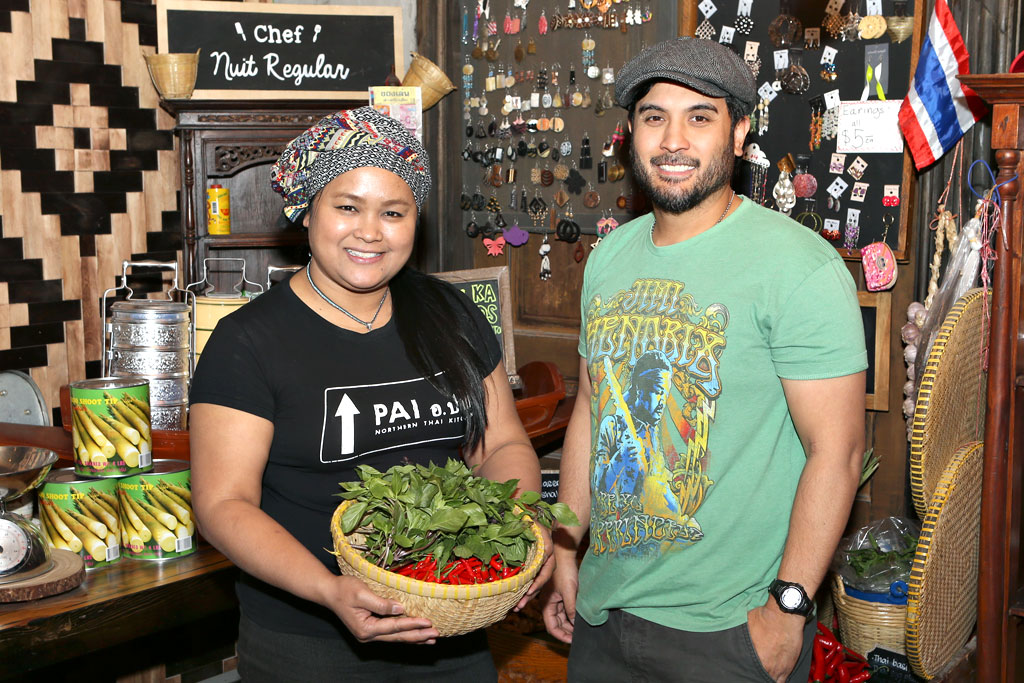 Much-loved Entertainment District restaurant Pai will soon be heading north with its northern Thai fare, with the restaurant set to open a second location at Yonge and Eglinton this autumn.

According to a press release, the new outpost of Pai will take over a two-storey, 12,000-square-foot space at 2335 Yonge St. The restaurant will have multiple “private dining coves” and a separate takeout entrance, features that seem to have been designed with pandemic-era dining in mind. The space will also include a stage for future live music performances.

At our recent Restaurant Roundtable, Pai chef and co-owner Nuit Regular discussed how the shift to work-from-home at many companies has impacted sales at the restaurant’s downtown location, which is a long-time favourite of office workers on their lunch breaks. Pai’s Yonge and Eglinton spinoff offers the brand an opportunity to reach a new audience.

Like the original location, the new Pai will draw design inspiration from its namesake, a town in northern Thailand known for its laid-back, hippie culture. The menu, too, will take a cue from Pai 1.0, featuring crowd-pleasers like khao soi, pad gra prow and Thai chicken wings. The press release also promises the uptown location will introduce some new dishes, as well as an expanded wine and bar program.

“Our goal with PAI Uptown is to continue to serve the favourite dishes that everyone has come to know and love at our flagship location while making it accessible to even more of Toronto,” said Regular in the press release. “The new space is fun, inviting and a place where guests will feel like they have been transported to Thailand every time they visit.”

An opening date for the new location has yet to be announced, but it’s expected to open before the end of 2020.