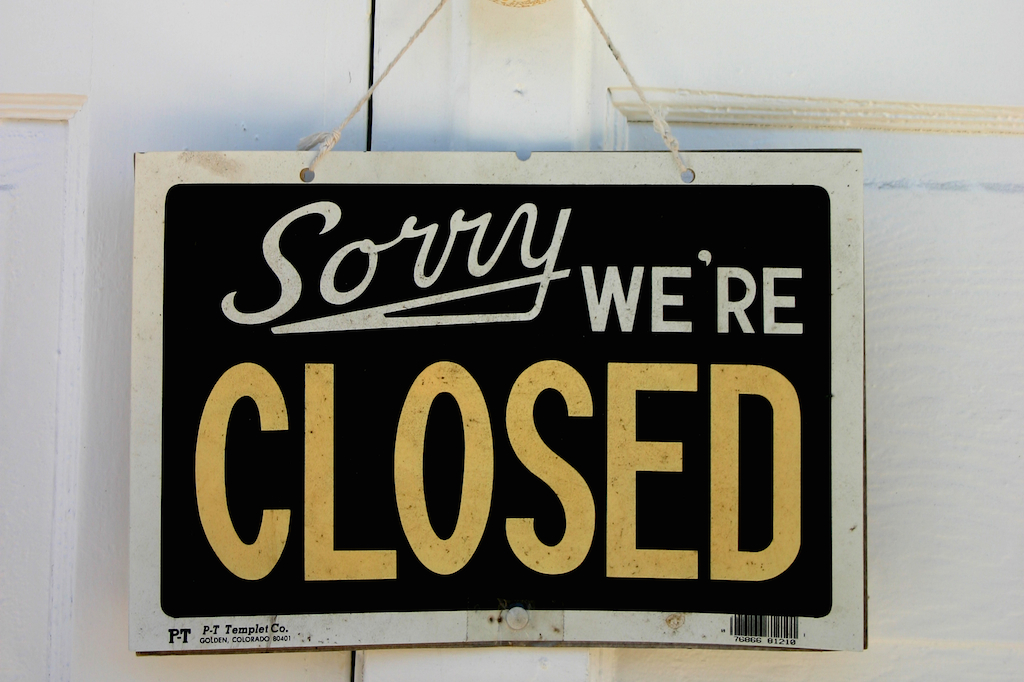 The strict quarantine regulations imposed on Toronto over the past weekend have created fear among local business owners that they won’t be able to survive another lengthy closure.

Dozens of Roncesvalles storekeepers papered over their shop windows with ‘For Lease’ signs, leading some customers to fear they had closed for good. Instead, the move was part of a unified plea to support small businesses, which have been stretched to their breaking point because of the pandemic.

“We appreciate every single person who has come to visit us in our lovely little neighbourhood, and especially during this pandemic,” reads an Instagram post from Owl Optometry, which is taking part in the campaign. “We now ask for your help to save our community.”

Toronto, along with Peel Region, was moved into lockdown by the province after COVID-19 infection rates rose to record levels in November. Until at least Dec. 21, most small brick and mortar shops in the city are banned from allowing customers inside their establishments. The only retail establishments able to admit customers, at a reduced capacity, are those deemed essential businesses, such as supermarkets, hardware stores and pharmacies.

Big chains like Wal-Mart, Joe Fresh and Costco, even Banana Republic, however, remain open. A clerk at Banana Republic’s Stockyard location confirmed Tuesday that the clothing outlet is open and allowing customers to enter the premises.

Hudson’s Bay reversed its initial decision to operate its flagship store at Queen and Bay and has instead closed the location. Earlier in the week, the department store had justified its decision to keep the store open to in-person shopping because it also sells groceries.

The ability of bigger retailers to stay open while non-chain stores are forced to close is sparking bitter protest from small business advocates and criticism of Premier Doug Ford.

“One of the reasons small business owners are so angry is that the Premier clearly listened to the concerns of big box CEOs…but no consideration was given to small business concerns,” Dan Kelly, president of the Canadian Federation for Independent Business (CFIB), tweeted Tuesday.

On what planet is this fair @fordnation?

Kelly added that small business owners are at a specific disadvantage because they depend on in-person visits in a way that a larger retailer doesn’t need to.

“The reason many customers go to a small business is to see an item up close, browse for something they didn’t know existed or rely on the staff for advice. This often requires in-store sales,” he tweeted.

The CFIB has launched a petition campaign urging the province to adopt their proposed “Small Business First” plan to safely reopen small businesses across Toronto and Peel.