Parent Hacks: Use the spirit of April Fool’s Day to help your kids behave better - TRNTO.com
Skip to content 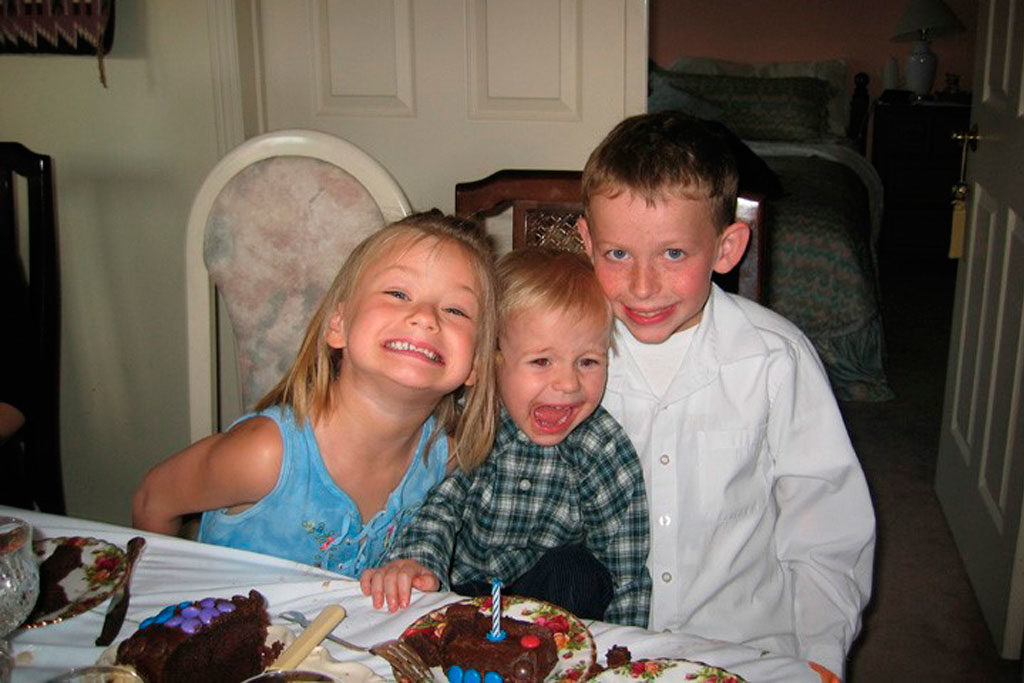 Mary Taggart struggled with her four-year-old son Riley to keep his seat belt on during long car rides, which often took them over the U.S. border. Finally, in frustration, she told him that the border patrol guards were actually seat belt checkers and that they would be in huge trouble if they weren’t all buckled up.

“He’s the youngest of four, and the other kids would get into really gearing him up for the check! He’d straighten up and be all proud to show his seat belt firmly on,” says Taggart.

Tricky? You bet. Smart? Absolutely. As parents we know that sometimes the last thing that will convince our children to do the right thing, or to display acceptable behaviour, is logic.

So, is there really anything wrong with tricking them into doing what we want them to do? In the spirit of April Fool’s Day, I say no.

Who among us hasn’t threatened to call Santa when the kids are acting up? And don’t even get me started on that creepy tattletale Elf on the Shelf.

Speaking of imaginary creatures, one Easter morning I had entirely forgotten to hide the eggs the night before. As my then two- and four-year-olds stood at the top of the stairs, Easter baskets (zip-lock bags) at the ready, I told them I was pretty sure there was a robber in the house so they should stay in their rooms until it was safe to come down.

I then stood at the bottom of the stairs and threw eggs higgledy-piggledy all over the living room. To recap, I told them about an imaginary burglar so an imaginary rabbit could hide real eggs for them.

Is it really tricking the kids if it turns out to be a win-win for both of you? You get the behaviour you want, and they learn to be functioning members of society.

But don’t restrict your tricks to holidays. There are two good ones that I use all year round.

Kids driving you nuts after dinner and it’s still two hours until bedtime? Have some friends coming over for drinks, and the kids’ bedtime is after they’re due to arrive? Set the clock ahead an hour or two when they’re not paying attention. “What? It’s 8 p.m. already? Seems like we just had dinner!” Of course dinner was at 4 p.m. and you’ve closed all the blinds. The only setback to this strategy is the next morning. But isn’t it worth it?

“Do I like this, Mom?” My kids asked this many times over dinner, and my answer was always an emphatic “Yes!” even when they (mostly) had hated it more than they hate bedtime the last time they ate it. “Oh,

OK,” they would say as they naively shoved my dry meat loaf into their mouths. And after repeating this 10 times, they did like it. Tricks are not just for kids.