Parent to Parent: The building blocks of boundaries - TRNTO.com
Skip to content 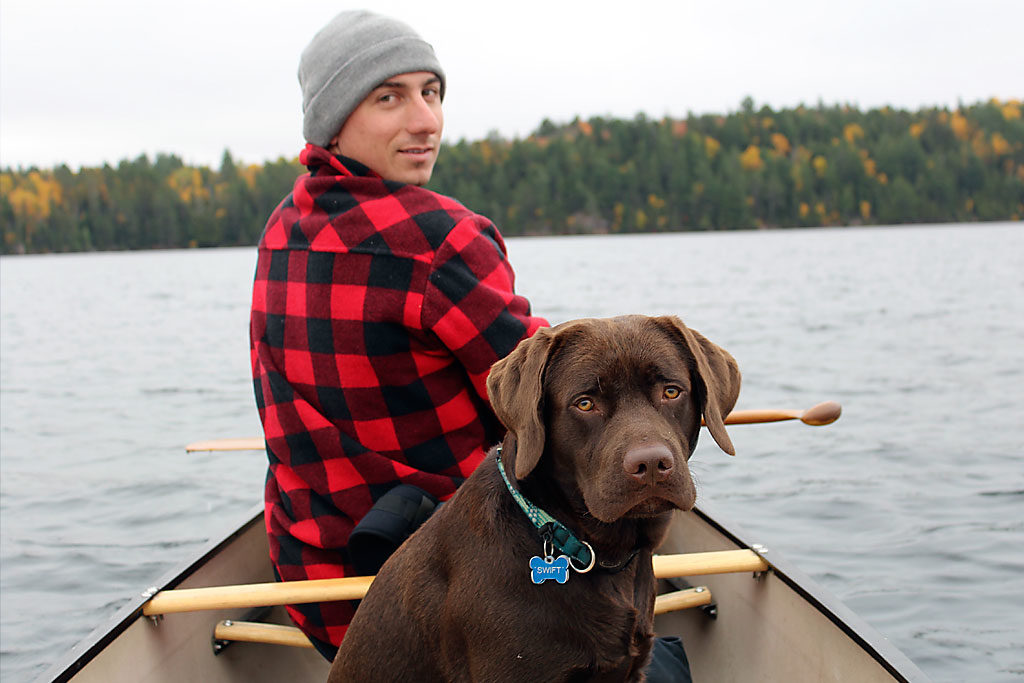 When we think of saying no to kids, our minds most often turn to the terrible twos and how we, as parents, struggled to navigate those rock-strewn waters. I remember my then two-year-old, 29 years ago, ignoring me when I said it was time to leave the toy-strewn waiting room at our GP’s office.

These are the memories that surface. Not the teen ones. There’s a reason for that. As tough as it was to parent toddlers, it was relatively simple. We’re still sleep-deprived, they’ve just discovered the word NO, and our job is to figure out how to get them to do stuff they don’t want to do. Without having a tantrum. Us or them.

It sounds hard. And it was. But the terrible twos are easy street compared to the storms of adolescence — for one simple reason: Power. It all turns on power. Toddlers need us for literally everything in their lives. And they pretty much know it. Thus natural consequences work really well to motivate them to do what we want.

Example: I turned in a panic to the work of Rudolf Dreikurs re toddler intransigence (Children: The Challenge, A New Approach to Discipline: Logical Consequences and The Parent’s Handbook — inspired by Dreikurs, written by Don C. Dinkmeyer). It became easy to deal with refusals like getting moving from the fun doctor’s office (and other cool places): “Oh, you don’t want to come? That’s OK, but I’m going. Bye.”

And of course they come running along promptly, because the toddler knows they can’t get home (or indeed anywhere else) without us.

Not so for the teenager.

Which is the first reason why setting boundaries with teens is so challenging. They don’t need us for much. Nice that we pay the mortgage and provide meals and drive them around, but they don’t see life that way.

Teens are hard-wired to differentiate from their parents and to believe in their independence, however illusory. They like to think they don’t need us, and that we have no power over them.

This delightful (to them) illusion causes them to push back hard against the boundaries we set.

And then we shoot ourselves in the foot by buying into their agenda when they push back. This is where our emotional complications muddy the waters of parenting. When teens enact their in-built developmental mandate of differentiating and separating from us, it hurts. We can’t help but feel rejected when they take distance. Especially because they don’t usually do it very nicely.

So we feel sad. We want them back. They’re programmed to separate, but we’re not. We’re habituated by 15 years of parenting to keep them close.

What happens when we set a limit? They push back. They (both overtly and covertly) threaten to reject us more. We want them back. This is the first reason why we go soft on the boundaries. We feel sad. We feel rejected. We want them to like us. We cave.

The second reason is our fears for them. When they use emotional blackmail to push back, we get scared. What if my kid really is the only one not allowed to go to the party? What if my daughter suffers (more) on the cutthroat girl social ladder? And our resolve weakens.

To these two sources of flabby boundaries, at camp we say: Get a Q-TIP. Quit Taking It Personally. That’s what I teach the counsellors of adolescents at camp.

When you set boundaries, teens will get hostile and hurt your feelings. This is a given. Don’t give in, because when you do that, they feel unsafe. Teens need walls to push against just like blind people need to feel the walls of a room to know where they are in space. Same for teens.

Pushing against boundaries makes them both sullen and safe. Teens without firm boundaries flounder. We’ve all seen this. So get a Q-TIP.