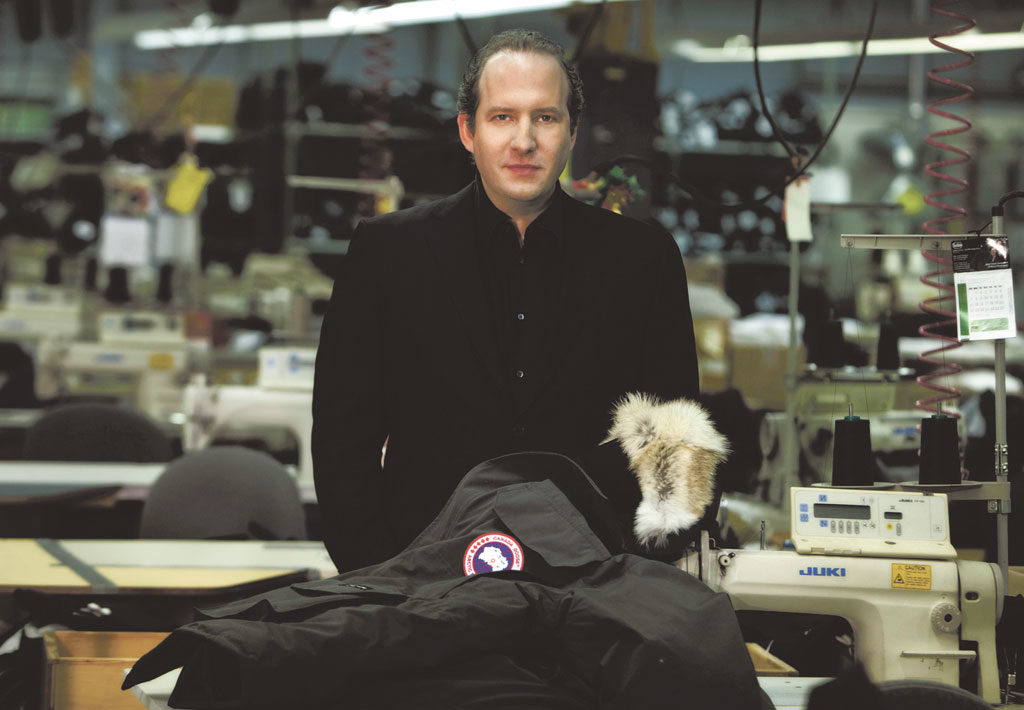 A national non-profit for the humane treatment of animals has filed a false-advertising complaint with the federal Competition Bureau against luxury parka maker Canada Goose, whose head office is located in North York.

“We seek to defend and protect animals who are inhumanely trapped for their pelts and advance our mandate so ethical consumers are not preyed upon,” said lawyer Nicholas Wright, executive director of animal advocacy group Animal Justice — a separate entity from AJCLF. “Consumers … [may be] unaware of the cruelty inflicted on these animals,” he added.

Canada Goose, founded in 1957, is best known for its extreme winter outerwear featuring coyote fur around the jacket’s hood.

“Coyotes, who are often caught in leghold traps, may face predation, suffer from internal bleeding or gnaw on their own leg in order to escape,” he said.

Wright believes the re-emergence of fur as socially acceptable in the context of fur-trimmed coats is of great concern.

But there is no evidence to substantiate the brand’s claim that coyote fur is warmer than synthetic fur, Wright said, adding that militaries use faux fur in cold-weather gear.

Alex Thomson, a spokesperson for Canada Goose, declined an interview, but directed Post City to its press statement.

The brand is “deeply committed to the humane treatment of animals,” according to the company website.

“We don’t believe that the humane killing of animals for functional purpose is wrong,” it states. “We are confident in both why we use fur and how it is sourced.”

In an email response, the Competition Bureau confirmed that it has received the complaint but cannot confirm what action will be taken at this time.