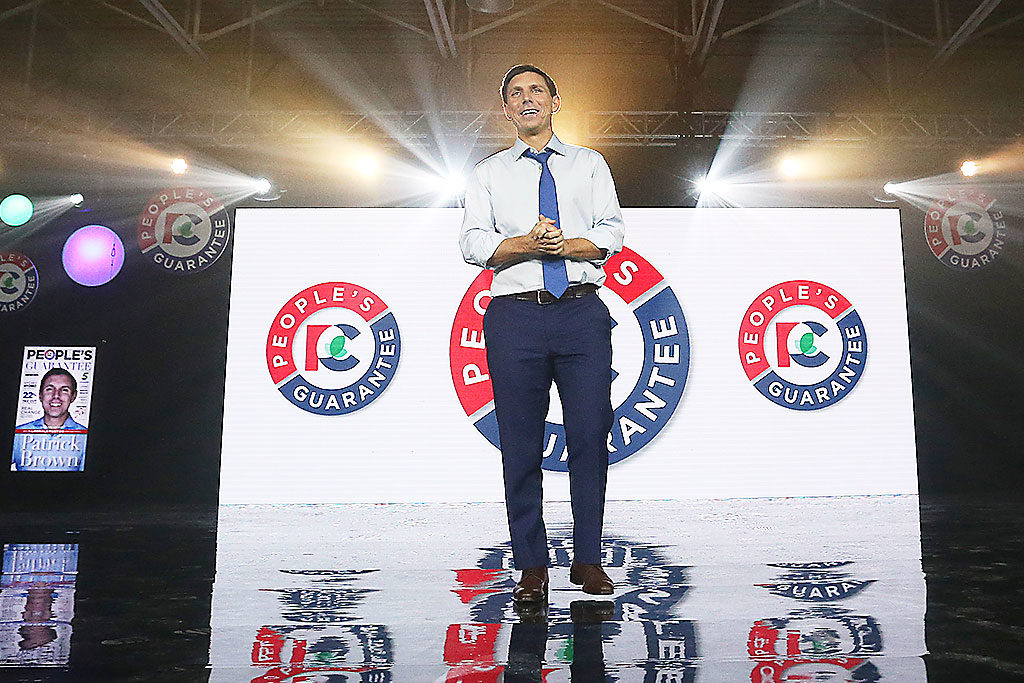 Ontario PC leader Patrick Brown released the party’s new platform in preparation for the provincial election scheduled for June 7, 2018. In a speech at the party’s policy convention on Nov. 25, Brown outlined the platform, called the People’s Guarantee.

Highlights include lower income taxes for the middle class to a tune of 22.5 per cent, a 75 per cent refund of child care expenses and a further 12 per cent reduction in hydro bills.

Brown, born in Toronto and a product of St. Michael’s College School, is a lawyer. His sister also has a Midtown dental practice. He will be battling Premier Kathleen Wynne in the election, and possibly a courtroom, as she is suing Brown for defamation, as she did with Tim Hudak, the last Tory to take her on in 2014 in a case that was later dropped.