PHATT al on his transition from successful rap career to the Second City stage | TRNTO.com
Skip to content 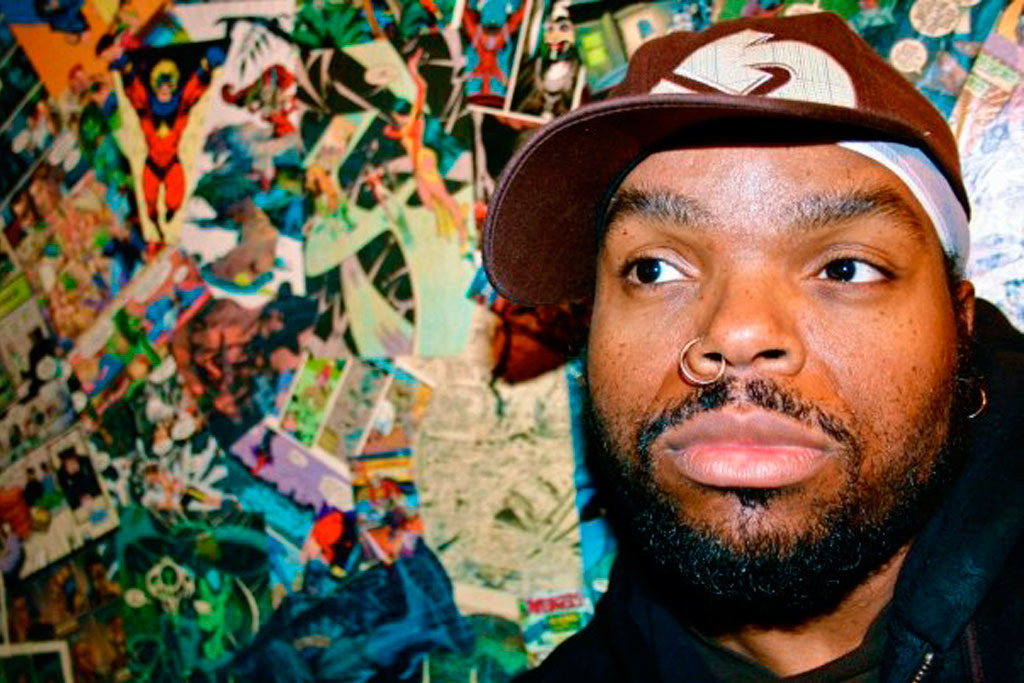 It might surprise you to know that PHATT al, Juno-nominated rapper, comedian and man who named himself after the acronym, People Having A Terrific Time Always, was into drawing as a teenager. He majored in building construction while he was at Central Technical School in the Annex.

“I loved drawing, and I wanted to become a commercial artist, so I thought at least I would get to draw building plans if I studied construction,” he says.

Miles away from al’s current career as a confident and gregarious entertainer, he was actually pretty shy in high school. Although he excelled in the arts and liked to perform in the context of school projects, he certainly didn’t seek out the limelight.

It was al’s love of the English language that pointed him toward performance.

“I liked manipulating words and the constructs of why we speak the way we speak,” he says.

In his last year at Central Tech, he befriended a music producer and would hang out at his studio after school.

“I would listen to others sing and rap and fell in love with the use of language and metaphors,” he says.

So al started writing and eventually tried his own hand at recording a verse.

As it happens, he could, in fact, rap. He eventually teamed up with a little Canadian alt rock band called Len, who released the 1999 smash hit “If You Steal My Sunshine,” and moved to Los Angeles to work with industry legend hip-hop artist Divine Styler to hone his musical and lyrical sensibilities.

While in L.A., he ran into actors and comedians and grew to respect the craft. He started doing standup and auditioning for acting roles and commercials for Juicy Fruit and Eggo Waffles.

Upon returning to Toronto, he drove past the Second City and decided to stop in.

“I walked in and immediately signed up for an improv class. Really, when you think about it, improv is comedy’s answer to freestyle rap,” jokes al. “I encourage everyone to take improv classes.”

Now al is a member of the Second City’s touring company, performing shows such as The Good, The Bad & The Ugly Sweater, which ended its run earlier this month.

“It’s really about the human condition and wanting to be loved. The holidays are great and terrible for that,” says al. “We care and give so much more, but demand so much from other people around the holidays.” In this show, Second City poked fun at difficult family dynamics, confusing traditions and what we’re all really looking for: love.

Al also has a workshop with Second City’s school called Yes Yes Y’all. It is an improv-focused approach to freestyle rap suitable for anyone, especially those with absolutely no background in hip hop.

You never know: you could, with al’s help, realize that you’re actually a freestyle aficionado.

Truly, the “yes, and…” philosophy that improv is predicated upon has proven very useful in al’s life.

“It’s been an amazing journey,” he says as he reflects on the highlights of his career. “It’s important to really follow who you are. It’s not always easy, and a lot of people won’t understand it, but if it’s what you want to do and it’s what you really believe in, do it. You don’t want to look back and regret not trying. At times it was tough, but I’m really happy with who I am, and you can’t ask for more than that.”