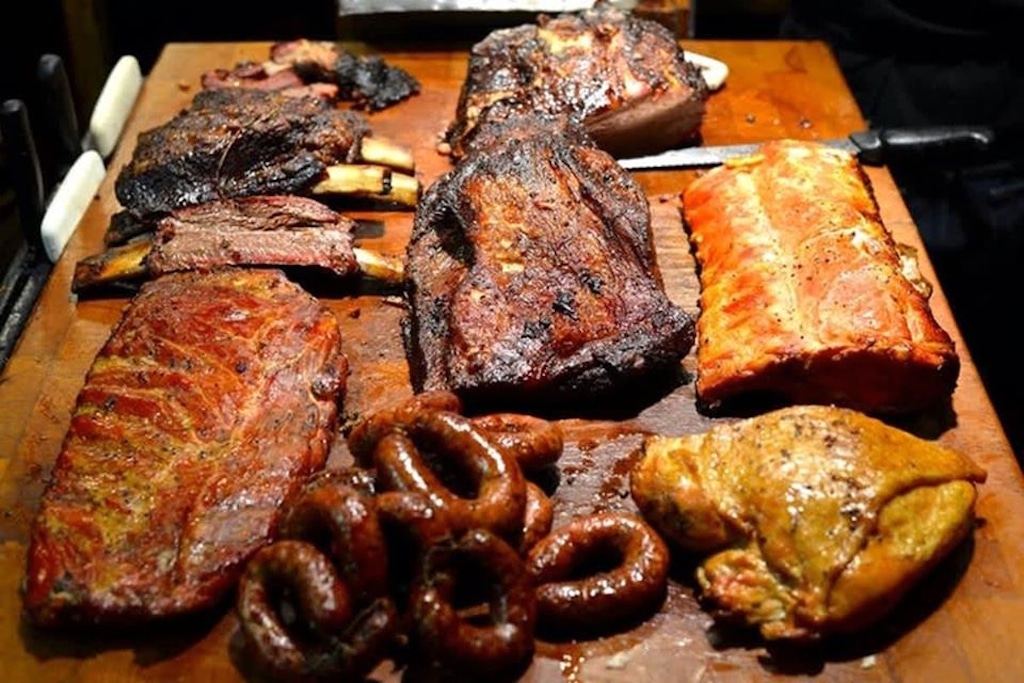 On Dec. 10, Corso Italia restaurant Earlscourt BBQ announced that they would be closed until further notice, following a fire.

The restaurant, located on the lower level of 1278 St. Clair Ave. W. is owned by barbecue competitor Jason Rees, otherwise known as the Pork Ninja. It’s a popular destination for smoked foods in the Southern barbecue style.

Yesterday, a notice of the fire and closure was put on the Earlscourt social media channels including Facebook. “We had a fire at the restaurant. No one was hurt. While the fire wasn’t extensive, we’re closed until further notice,” the message read.

NOTICE: We had a fire at the restaurant. Thankfully, no one was hurt. While the fire wasn’t extensive, we’re closed until further notice.

A more recent update posted in the early morning hours sees the popular eatery starting to move forward, even going as far as expressing hope that they might reopen in time for a planned New Year’s Eve shindig “even if we have to cook everything in a tent outside.”

Just goes to show, you can’t keep a good pitmaster down. We look forward to the return of this primo barbecue destination in the near future.