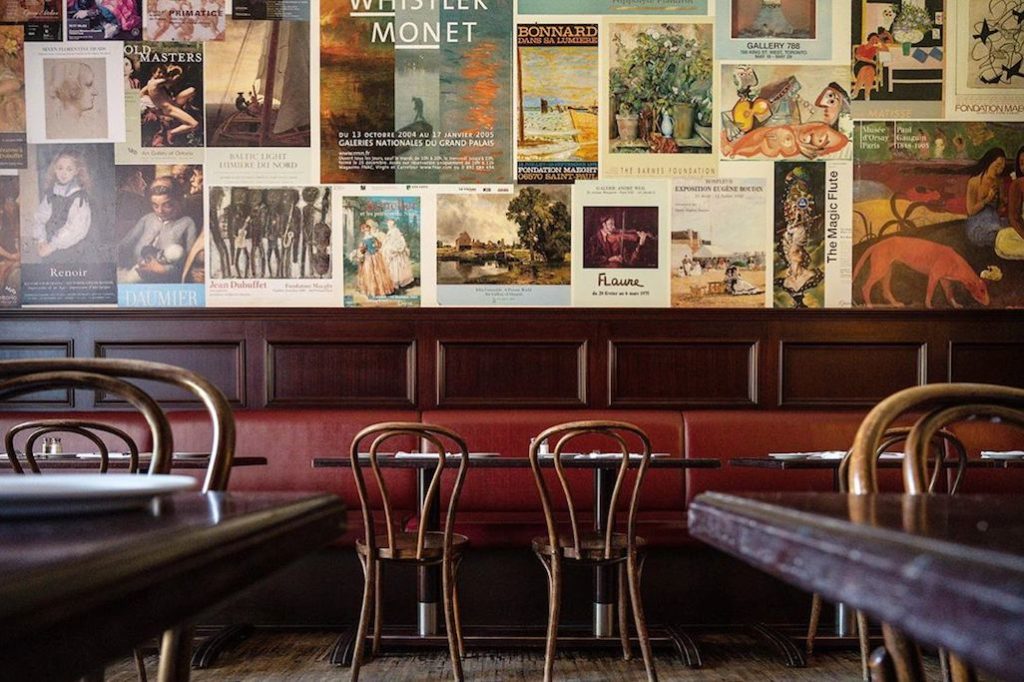 Le Select Bistro, the upscale French restaurant on Wellington Street that traces roots back to 1977, has taken to social media to fight for its survival in a city that it claims is waging war on independent businesses. This is a familiar trend in Toronto. As neighbourhoods begin to thrive and attract larger developments, taxes and rental costs begin to rise.

To some extent, it’s to be expected. But how much is too much?

“WE ARE BEING TAXED OUT! 551%, that is how much our taxes have risen,” reads a video post on Le Select’s Instagram and Facebook pages, which attacks the alleged absurdity of taxation in Ontario and asks the public to sign a petition to support fair taxation.

The Municipal Property Assessment Corporation (MPAC), an independent body, evaluates the value of a property based on the highest selling price of other properties in the neighbourhood. The amount is multiplied by Toronto’s tax rate to determine the taxes on a property.

Value is determined by a property’s “biggest and most profitable” use rather than the current function of the building.

What this means for local coffee shops, bookstores, and other mom-and-pop shops is that they are vulnerable to being taxed out of business when major development occurs nearby. You need look no further than downtown Yonge Street to see this play out.

“Love your local coffee shop? MPAC values them as if they’ve already been demolished and replaced with a condo tower over a chain store,” the Le Select Facebook post reads.

In terms of what’s happening in the immediate area of the restaurant, massive changes are underway. The property immediately east of Le Select is set to become The Wellington House condo, a 17-storey luxury development. Perhaps more troubling from a property tax standpoint is what’s happening immediately to the south.

Currently under construction on the old Globe and Mail site, The Well is one of the largest mixed-use developments in the city, featuring five condo towers, one office building and a huge amount of retail space. It’s helped propel the entire neighbourhood into transition.

According to Le Select, MPAC has determined the restaurant’s “highest and best use is as a development site—disregarding the fate of the 80 employees who would lose their jobs if we were forced to close.”

“We cannot pay taxes on a building that does not exist. Premier Ford: do you pay taxes on the money you could have made if you became a brain surgeon? No! You are not a brain surgeon and we are not a condo!” explains a man with an exaggerated French accent in the short black-and-white video.

“Tax us fairly. Tax us based on who we are and what we do. Don’t tax the heart out of Toronto!” pleads the beloved Toronto bistro.