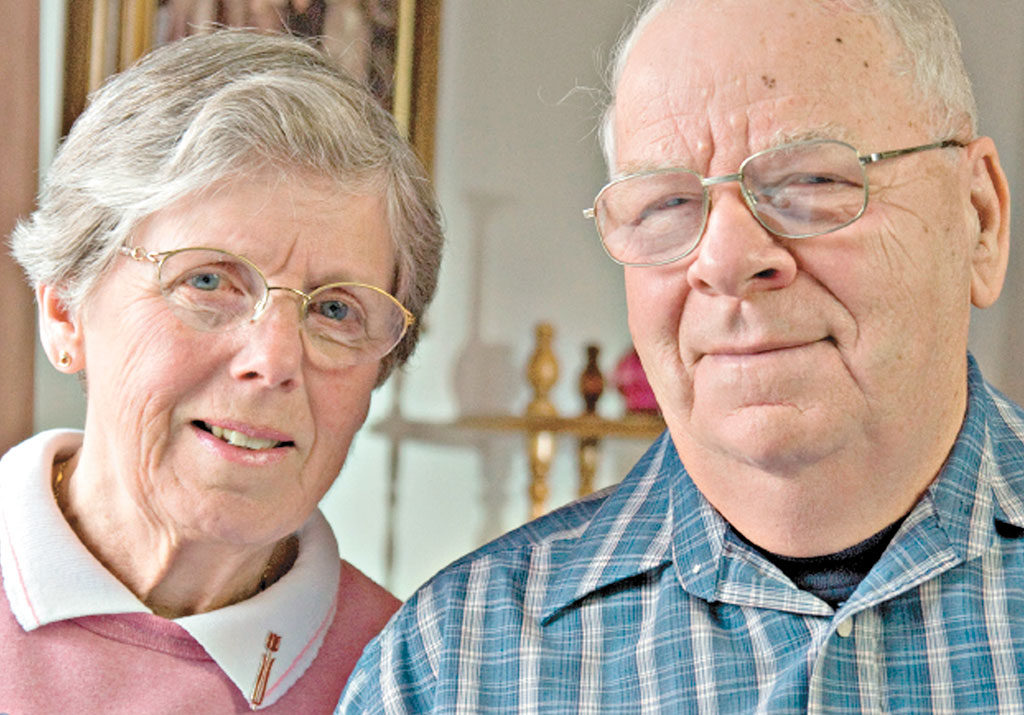 In 2014, North York couple Marg and Don Turner, both over 75 years of age, decided to dress up as superheroes for their venture up Yonge Street in support of Parkinson Society Central & Northern Ontario’s SuperWalk —  the walk’s theme: “Everyday Heroes, Extraordinary Hope.”

The SuperWalk is the largest national fundraising event for the disease in Canada. The duo raised $1,875 for the cause last year alone — an endeavour they have embarked on annually since Marg was first diagnosed in 1994.

This April is Parkinson’s Awareness Month, where Torontonians sell potted tulips in order to help raise money and awareness for the disease —  a campaign Marg and Don actively take part in.

According to Parkinson Society Canada, more than 100,000 Canadians are living with Parkinson’s disease — a progressive neurodegenerative disease, which affects voluntary, controlled movement. Tremors, slowed movements and stiffness or rigidity are often telltale signs of the affliction, for which there is no cure.

When Marg was first diagnosed more than 20 years ago, the neurologist who delivered the diagnosis gave her very little information regarding how to cope with the disease.

“He said, ‘You have Parkinson’s disease,’ and that was it, nothing more,” said Marg, who claims she didn’t even get so much as a pamphlet.

That is why Marg and her husband Don also help teach courses and run information sessions to educate those living with the disease.

“Parkinson’s is one of the lesser-known diseases out there, and anything we can do to raise awareness, we try,” said Marg.

Since Parkinson SuperWalk began in 1990 with just seven walkers, the event has raised more than $28 million for education, support, research and advocacy on behalf of Canadians with Parkinson’s.