Post City in the Park: Toronto songwriter Oh Susanna joins us in Edwards Gardens to celebrate her new album | TRNTO.com
Skip to content 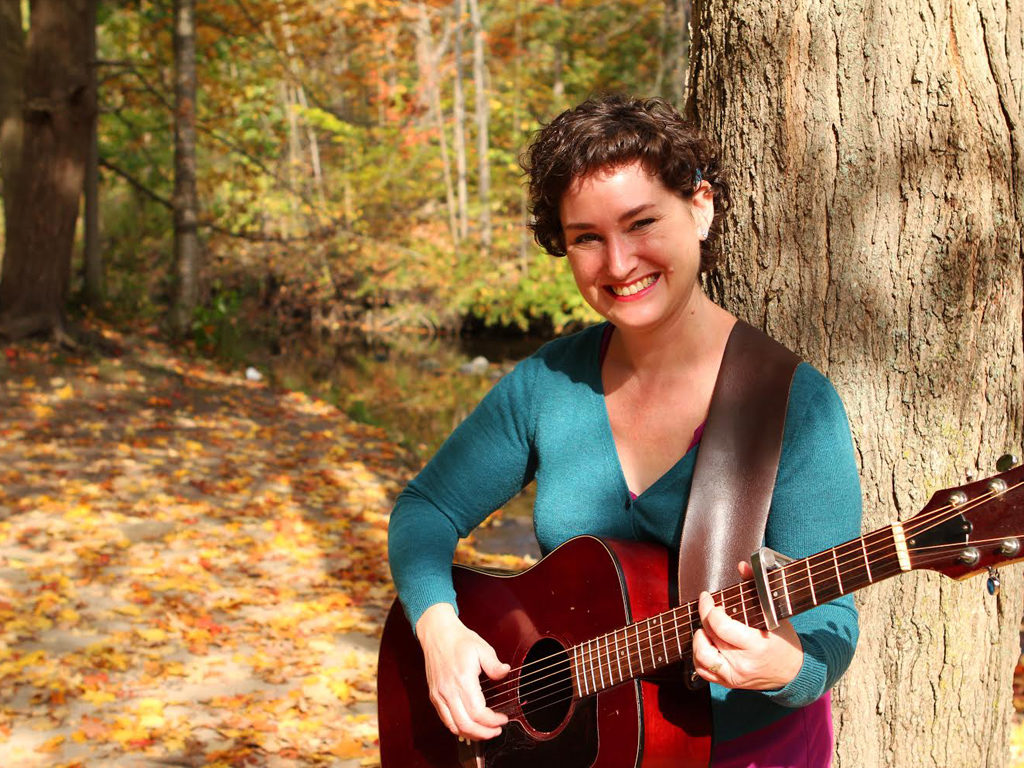 Toronto singer and songwriter Oh Susanna, a.k.a, Suzie Ungerleider, returns with a new album set for release Oct. 21 and dubbed Namedropper, her first since 2011’s Soon the Birds. She plays the Great Hall on Oct. 25. For our Post City in the Park shoot, we travelled to idyllic Edwards Gardens along Wilket Creek in Toronto, one of the best places in the city to check out the fall colours.

The new album features songs written for you by some top Canadian singer-songwriters. What inspired this idea?

For about 10 years or so I have wanted to record an album of songs by people I know. I felt like one of the blessings of being a singer-songwriter is that I have met so many artists who have become friends as well as inspirations. I wanted to show my admiration and appreciation to be among such incredible people.

And how did you go about choosing the writers?

I had a list from over the years, but one of the requirements was that I had to know the writers personally. Some are good friends and some just acquaintances. It really was an organic process of me and Jim [Bryson] talking about it and asking people we knew. Jim had the brilliant and ballsy idea of asking people to write the songs for the album. And so I told him that he had to be the first one to ask because I am a coward.

Everything was put on hold during your battle with breast cancer. Could you tell me about that and how you are now?

I seem to be well. The doctors have sent me away for about a year, so that is a good sign. We had the record done, and then I got this diagnosis, and it was pretty fearful times. But I have great friends, fans and colleagues, so they all assured me that this project can wait and that my health needed to recover.  So I felt very blessed and lucky and supported.

So what can we expect from your show on Oct. 25?

My show on Oct. 25 is also my birthday party. So I am hoping to have some cake! We are going to have a kick ass band, some guests who participated in the making of the album and have an effing blast!

Oh Susanna plays at the Great Hall in Toronto on Oct. 25. For more information go to www.masseyhall.com.

Oh Susanna – Mozart for the Cat from City Hughes on Vimeo.