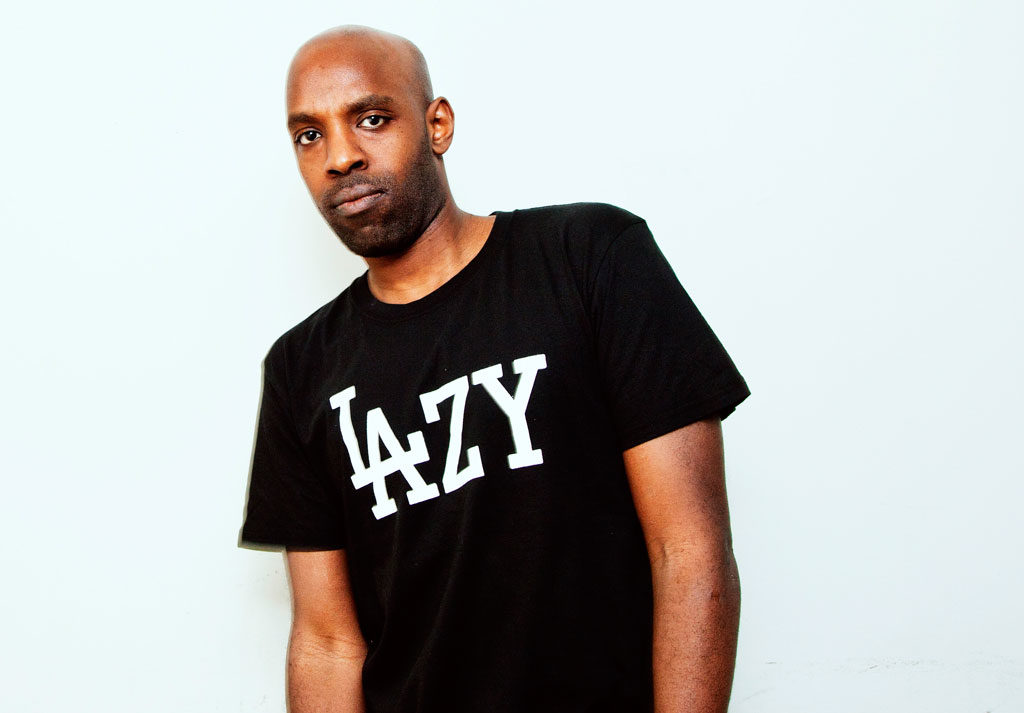 We all know the sordid history of CBC Radio’s now-infamous show Q. At one time, with now disgraced host Jian Ghomeshi at the helm, it was thought to be a big part of the public broadcaster’s future. Then it happened, and the CBC has been scrambling to right the gigantic ship. Instead of just ditching the show and starting fresh, there was a long line of guest hosts. One such guest host was hip-hop musician Shad, and last month, the London, Ont., native signed on as permanent host of Q. We talked to the affable artist about the pressure that will come from being asked to basically save the day for the CBC.

This show is under the microscope and is coming out of a bleak period. What is job number one for you to help usher in a new era?
What I have to offer, really, is my energy. I’m coming in completely green, completely optimistic. And, really, the team has been amazing at least since I came in as guest host. They are really passionate and full of bright ideas. I think the cloud is starting to dissipate without me doing anything, to be honest with you.

Why did they hire you?
It’s a unique job. I don’t think about who is better than someone else. It’s just the right fit for a very unique thing. My experience and everything I’ve lived up to this point kinda fits. It’s pretty broad culturally, as far as working in arts and culture, and a pretty broad education and the curiosity I’ve been able to cultivate over the years. The sum of all that happened to fit pretty well.

Do you think it helped that you were from “away” — not just with roots in Kenya, but being raised in London and just away from the Toronto media craziness of late?
Yeah, for sure, I think, just a bit of a broad experience. I’ve been living in Vancouver the last few years, too, grew up in London, like you said, and even touring across the country multiple times. I’ve seen a lot of different places and met a lot of different people. So I do think that will be helpful to not be too Toronto-centric.

There was some controversy when you were guest hosting over your use of slang. What did you think of that criticism and also how that might be an indication of the unique challenges of this position?
It was funny the way I experienced that. Music obviously prepares you for that, but I experienced it in a different way. My analogy to that is like a sports fan, turning on the game and yelling at the TV. It’s part of watching the game, and sometimes it’s completely out of proportion. But it’s because they care and want to be part of the fun and part of the conversation. I didn’t expect that with radio, that was a surprise. But, yeah, that doesn’t bother me. I don’t mind being that guy.

What do you have to get better at?
Everything. I’ve only been doing this for five days, so there is ample room for improvement.

Coming back to Ontario from the West Coast, are you ready to handle the winter weather again?
Oh man, Vancouver made me soft man, real soft. Yeah, that’s gonna be a real thing, but there’s an MEC around the corner, so I’m just going to give them my Visa and say, “Please don’t take advantage, but I’m scared.”