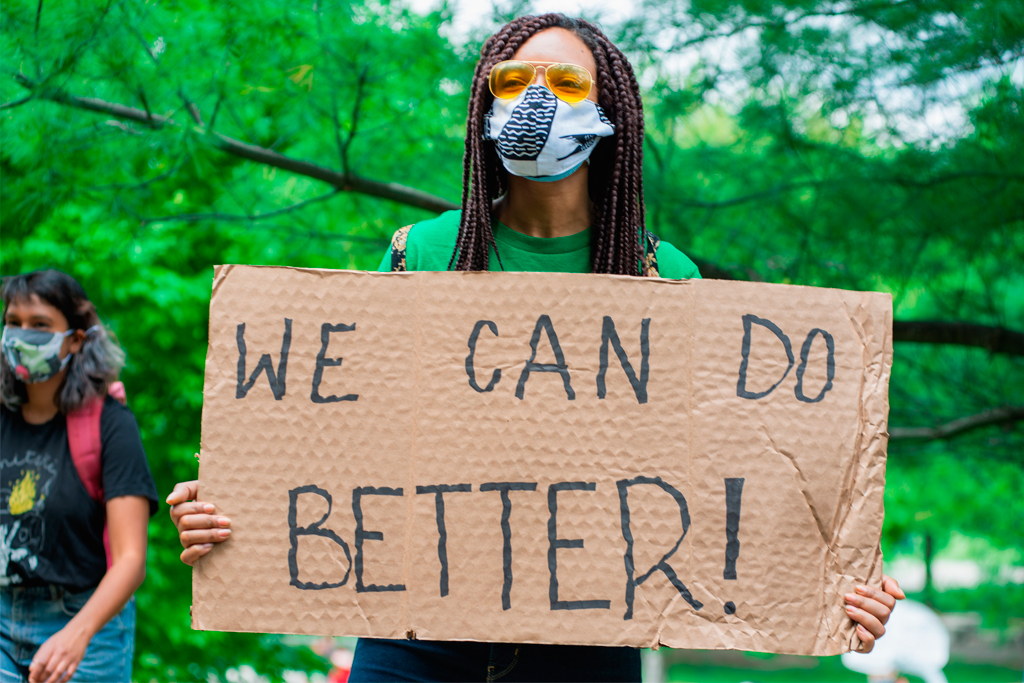 Following Premier Doug Ford’s comments on Tuesday where he said racism in Canada does not have the systemic, deep roots that it has in the United States — which he has since recanted — the Ontario government has moved quickly to confront the issue head-on. Today, Ford announced the creation of an advisory group to be called the Premier’s Council on Equality of Opportunity.

“At a time when the world is facing some of its most difficult challenges, we have to do everything we can to help our next generation of leaders overcome the social and economic barriers before them,” said Premier Ford. “Our young people are the future of this province and I truly believe this council will be a strong advocate that will set them down the path to even greater success.”

Premier Ford today walks back comments about there being “no systemic racism” in Ontario, now acknowledging “decades of racism and abuse. But we have to start with our young people and who better than @jamiljivani to lead this.” #onpoli #racism

According to a government press release, the new group is set to “provide advice on how young people can overcome social and economic barriers and achieve success. The council will also advise government on long-term actions that can be taken to support youth during the COVID-19 outbreak.”

The 20-member group will have a membership mandated to be intergenerational and cross-sector and include youth between the ages of 18 and 29 as well as adults with expertise from community organizations, not-for-profit businesses, education, and government services.

Jamil Jivani, Ontario’s Advocate for Community Opportunities, will serve as chair of the council for the first year.

“The term distrust is a great way to frame the state of the relationship:” Jamil Jivani, who has been tapped to lead a provincial anti-racism youth council, is asked by @citycynthia to describe relations between the black community and police https://t.co/2xtLuWBBIG #ONpoli pic.twitter.com/FTXIJz52Oj

“For decades, youth from disadvantaged communities have faced barriers to succeeding in our economy. COVID-19 has made these issues worse. As the first chair of the Premier’s Council on Equality of Opportunity, I will work with a diverse group of leaders to help the government give young workers, especially disadvantaged youth, a fair chance to succeed in Ontario’s workforce,” said Jivani.

The government also announced further measures designed to support Black communities, which have been disproportionately impacted by COVID-19, allocating $1.5 million in funding to organizations that support Black families and youth.

Those interested in joining the council are invited to apply to the Public Appointments Secretariat by June 18.