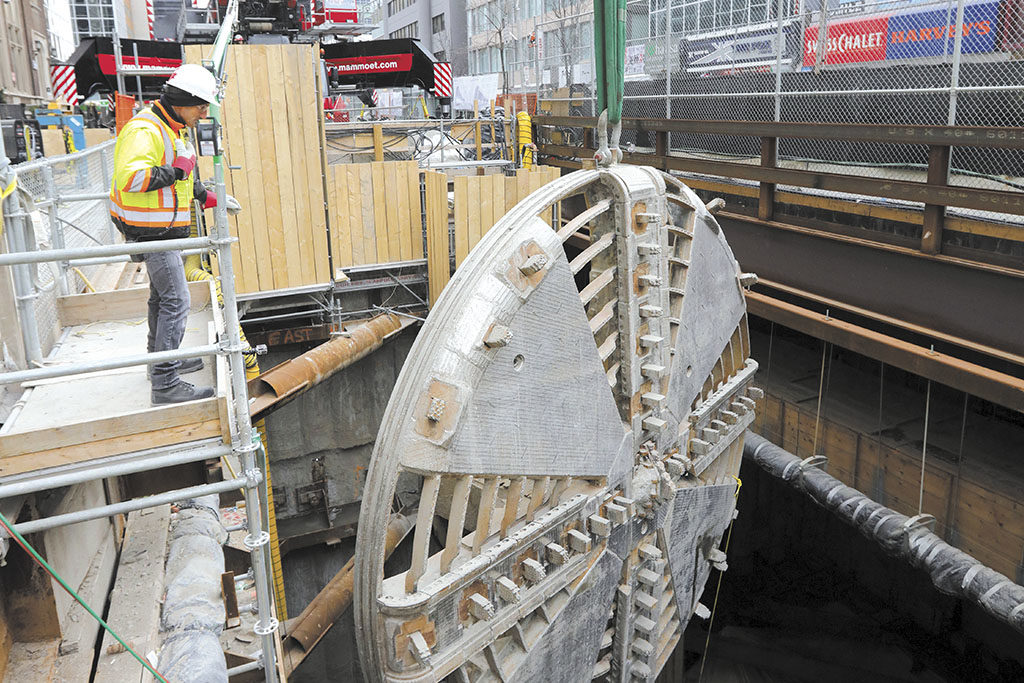 Now that Premier Ford has redesigned Toronto City Council, his next step will be to try and redesign the operation of the Toronto Transit Commission (TTC), in particular the subways.

Many people may applaud this move, especially if those same people have been frustrated by the daily operation of the transit system or the never-ending squabbles about transit expansion.

For those who live in midtown, the frustration is magnified by the construction of the Eglinton Crosstown LRT. Although most agree that the construction is necessary, it does little to stem the daily irritation of a crowded system and crowded streets. One could be forgiven in thinking that handing over the subway system to the province would be a vast improvement.

The Ford administration would be doing a great service to the province by asserting more authority over the planning and expansion of transit across the GTA.

Metrolinx is a provincial organization created to plan and fund transit expansion for the region. That vision was never realized as local city councils continue to exert unreasonable control over transit expansion.

Having this dealt with at the provincial level would be a great step forward. The actual operation of the transit system is quite a different matter.

The TTC is an integrated system, which means that the subways cannot be separated from the buses. Taking over operation of the subway system without buses, streetcars and LRTs would be logistically and financially challenging beyond logic.

When construction began on the Crosstown line, the province wanted to operate the line. Once the logistical challenges became clear, the province rightly realized that operating part of the system was not feasible and agreed that the newly constructed line would be operated by the TTC.

If the provincial government wants to operate the subways, it will have to operate the buses, streetcars and LRT and add half a billion dollars to its books on an annual basis. That alone won’t make the system run any more smoothly because what the system needs is more reliable funding.

The city and its residents have learned that the province can pretty much do what it wants when it comes to city governance. If it wants to take over the subways, there is not much to be done except grin and bear it.

However, if it happens, it certainly won’t help the trains run on time. But it will cost the taxpayers mightily and add unnecessary delays and obstructions to an already frustrating commute.