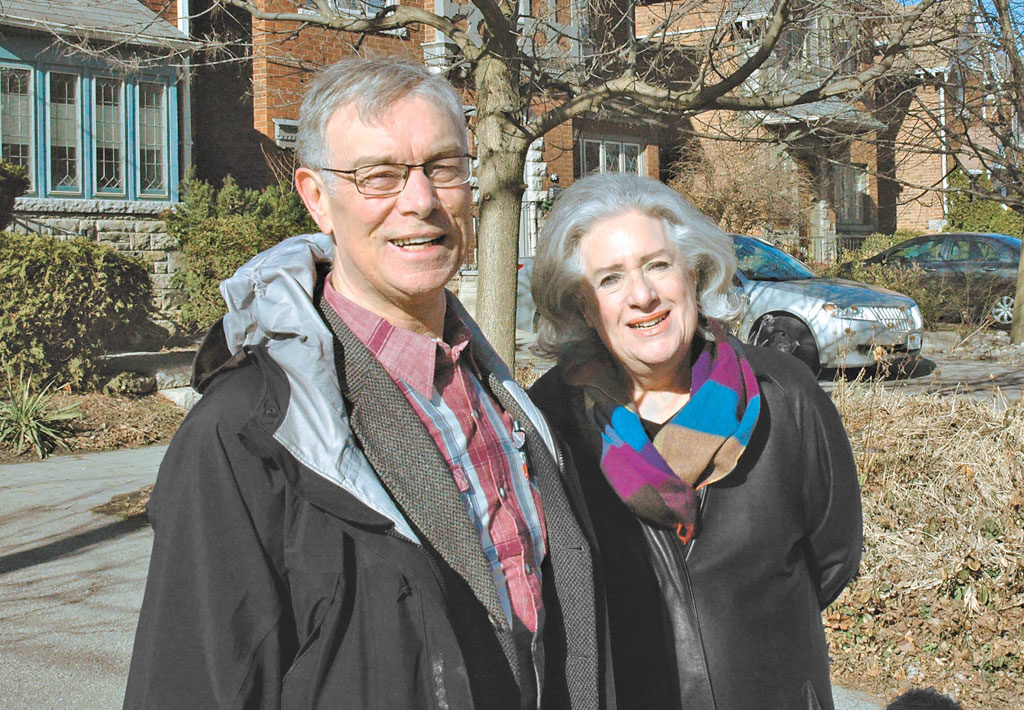 Leaside was nominated to become a Heritage Conservation District (HCD) in May of last year by former councillor John Parker. One of 16 areas currently nominated throughout Toronto. But some local residents are concerned that the process is taking too long and the character of the historic neighbourhood is at risk.

The most recent report, released in February, calls for only half of those district studies to commence by the end of 2016, with Leaside and Summerhill among those to follow at a later date.

“Several of these areas, including Leaside, face rapid erosion of the heritage character for which they are being nominated,” said Geoff Kettel of the Leaside Property Owners’ Association (LPOA), who is concerned with the slow implementation of the program.

Carol Burtin Fripp, co-president of LPOA, said that while a lot of people are buying houses in Leaside, what they’re really buying is the lot. The demolition patterns happening in the area have her concerned, as well as the “monster homes” that are going up in place of the existing ones.

“By the time anyone starts looking at Leaside, there will be hardly anything to look at,” she said.

The proposed study area for Leaside focuses on the residential portion of the former town border by Bayview Avenue to the west and Laird Drive to the east, north to Glenvale Boulevard, south to Leacrest Road. She cites Parkhurst Boulevard as a particularly notable area relatively untouched by development.

According to Burtin Fripp, residents under HCD designation would be free to renovate the interior of their home, but would have to seek permission to make alterations to the publicly seen exterior. Currently, there are 16 HCDs in the city, including two in nearby Rosedale.

“For a lot of people, their home is their single biggest financial asset,” she said. “We’re not looking to threaten that. We’re simply looking to maintain the nature of Leaside, rather than replace it.”