Prince Philip, who passed away this morning at age 99, visited Toronto many times | TRNTO.com
Skip to content 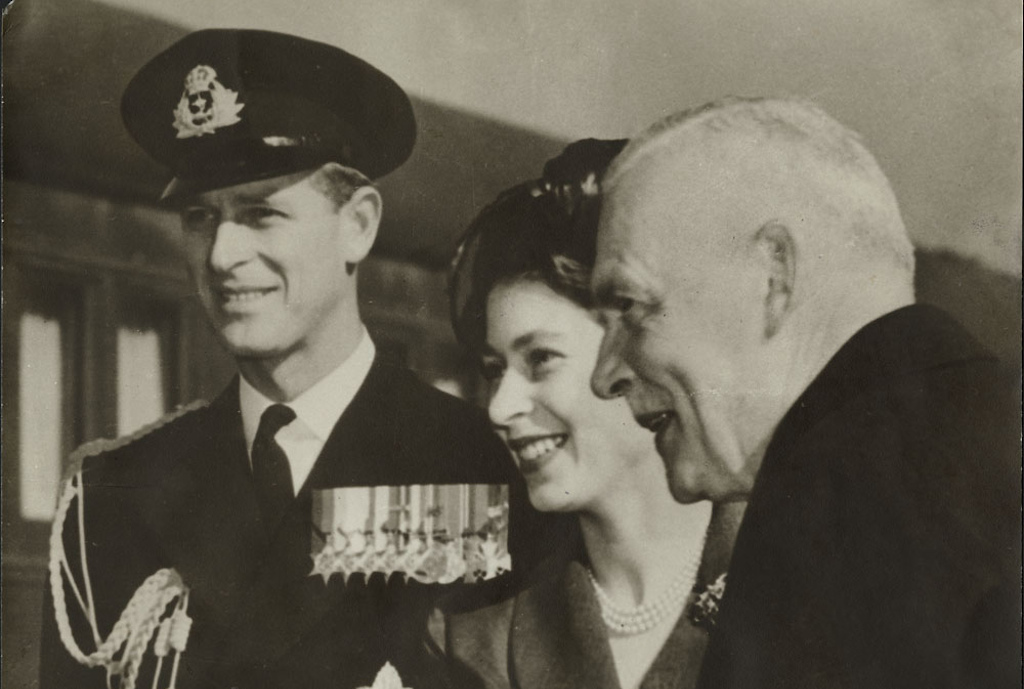 Buckingham Palace announced the death of Prince Philip, the Duke of Edinburgh this morning. He was 99.

“It is with deep sorrow that Her Majesty The Queen announces the death of her beloved husband, His Royal Highness The Prince Philip, Duke of Edinburgh,” a statement read. “His Royal Highness passed away peacefully this morning at Windsor Castle.”

As a Commonwealth nation, the Duke of Edinburgh visited Toronto many times over the years alongside Queen Elizabeth II. The last time the couple visited was May 2012 for her Diamond Jubilee, the 60th anniversary of her ascension as Queen in 1952. Prince Philip visited on his own in 2013.

Here is a quick look at a few of the Toronto stopovers included in the Prince’s more than 70 visits to Canada. All photos courtesy of the City of Toronto Archives.